US Should Expect Further Shockwaves after Flynn’s Resignation 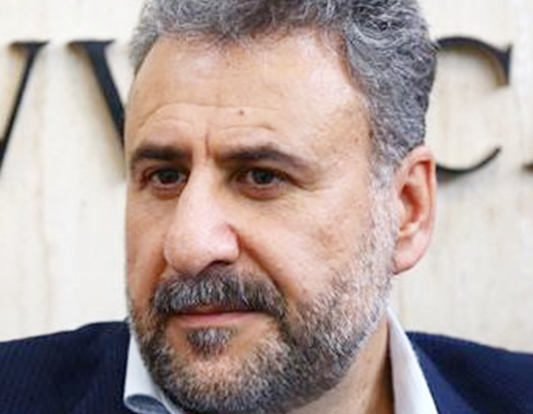 A senior lawmaker predicted that more shock events lie ahead of the new administration of US President Donald Trump after his national security adviser, Michael Flynn, resigned on Monday following the exposure of his Russian contacts.

“Under the current political circumstances in the United States, it can be said that fault lines are beginning to surface in US politics and larger quakes than Flynn’s resignation will likely occur in the future,” Heshmatollah Falahatpisheh also said in a talk with ICANA on Tuesday.

Flynn stepped down after revelations that he had discussed US sanctions on Russia with the Russian ambassador to the United States before Trump took office on Jan. 20 and misled Vice President Mike Pence about the conversations, Reuters reported.

Hours earlier, it was reported that the Justice Department had warned the White House weeks ago that Flynn could be vulnerable to blackmail for contacts with Russian envoy Sergey Kislyak.

Flynn’s departure was a sobering development in the early days of Trump’s presidency, a 24-day period during which his White House has been repeatedly distracted by miscues and internal dramas.

“It is the second shock blow that the US ruling system has dealt to Trump after a US court ruled to suspend an immigration ban ordered by him,” Falahatpisheh said.

Trump’s executive order, issued on January 27, blocked the citizens of seven predominantly Muslim countries, including Iran, from entering the US for 90 days and suspended the entry of all refugees for 120 days, except for Syrians who faced an indefinite ban.

However, US District Judge James Robart in Seattle challenged Trump’s executive powers by putting on hold the travel bans, which drew a widespread international outcry.

The US Justice Department filed an appeal against the ruling of the Seattle court on behalf of Trump’s administration, but has so far failed to quash the ruling.

Flynn submitted his resignation hours after Trump, through a spokesman, pointedly declined to publicly back Flynn, saying he was reviewing the situation and talking to Pence.

Flynn had promised Pence he had not discussed US sanctions with the Russians, but transcripts of intercepted communications, described by US officials, showed that the subject had come up in conversations between him and the Russian ambassador.

Such contacts could potentially be in violation of a law banning private citizens from engaging in foreign policy, known as the Logan Act.

Retired General Keith Kellogg, who has been chief of staff of the White House National Security Council, was named the acting national security adviser while Trump determines who should fill the position.