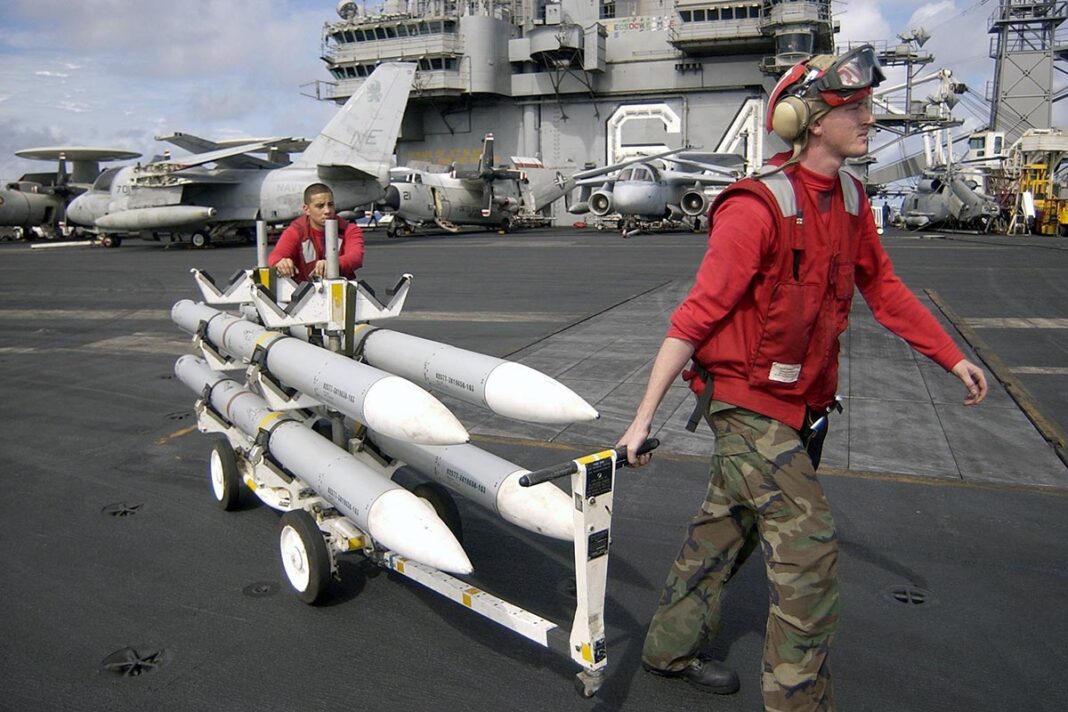 A group of American senators are trying to block Joe Biden administration's arms sale to Riyadh over the kingdom’s involvement in the bloody war in Yemen, three senators announced on Thursday.

Three senators on Thursday made a bipartisan push aimed at blocking a proposed $650 million weapons sale to Saudi Arabia.

“A message needs to be sent to Saudi Arabia that we don’t approve of their war with Yemen,” Paul said in a statement, adding, “By participating in this sale, we would not only be rewarding reprehensible behavior, but also exacerbating a humanitarian crisis in Yemen. I urge Congress and the Biden Administration to consider the possible consequences of this sale that could accelerate an arms race in the Middle East and jeopardize the security of our military technologies.”

“As the Saudi government continues to wage its devastating war in Yemen and repress its own people, we should not be rewarding them with more arms sales,” Sanders stated in a statement.

“It is simply unconscionable to sell weapons to Saudi Arabia while they continue to slaughter innocent people and starve millions in Yemen, kill and torture dissidents, and support modern-day slavery,” Omar announced in a statement.

The State Department approved this $650 million weapons sale, the first major arms deal made with Saudi Arabia during Biden’s presidency, earlier this month.

While President Biden cut off Washington support for Saudi-led operations in Yemen’s war, he has been criticized by Democrats and activists for not doing more to punish civil rights abuses in the kingdom, including the 2018 killing of US-based Saudi journalist Jamal Khashoggi.