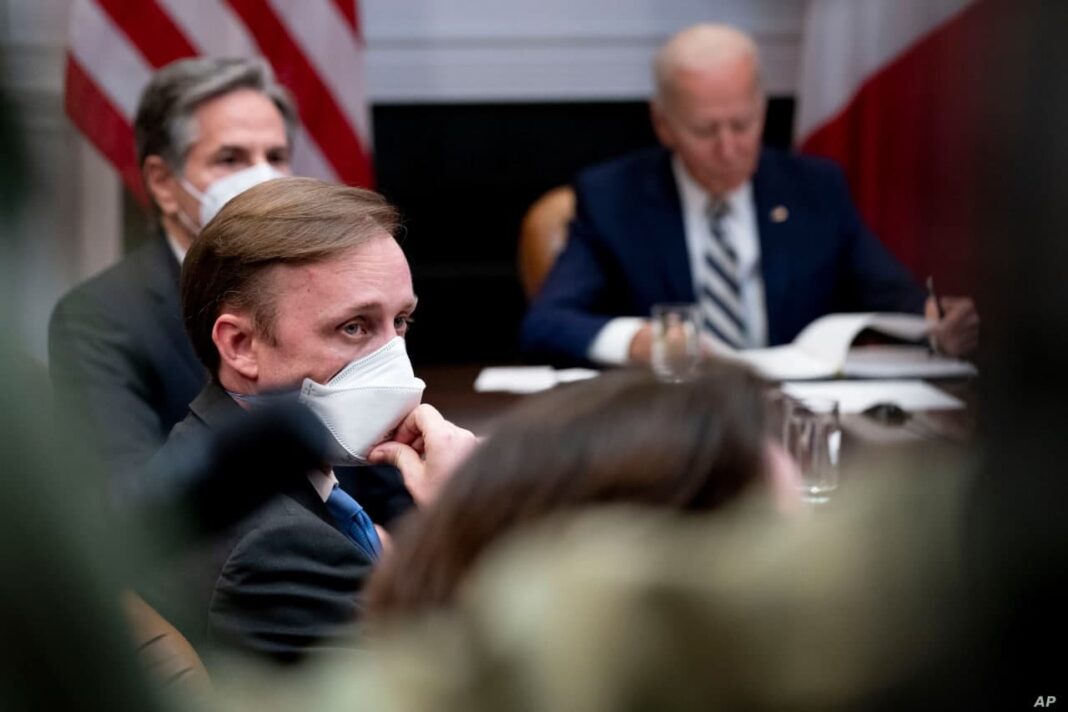 White House National Security Adviser Jake Sullivan is expected to travel to Israel next week for discussions on Iran as negotiations continue in Vienna on a US possible return to the 2015 nuclear deal, three senior Israeli officials told Axios.

The Israeli government is concerned that the Joe Biden administration could opt for a “less for less” deal if the path back to the original agreement remains stuck. Israeli officials claim such a deal will give Iran sanctions relief without rolling back its nuclear program.

During the Barack Obama administration, Sullivan took part in the secret talks with Iran that led to another interim nuclear agreement, the 2013 Joint Plan of Action.

Sullivan recently floated the idea of an interim agreement to his Israeli counterpart if a return to the 2015 deal proves impossible.

The White House declined to comment on Sullivan’s travel plans.