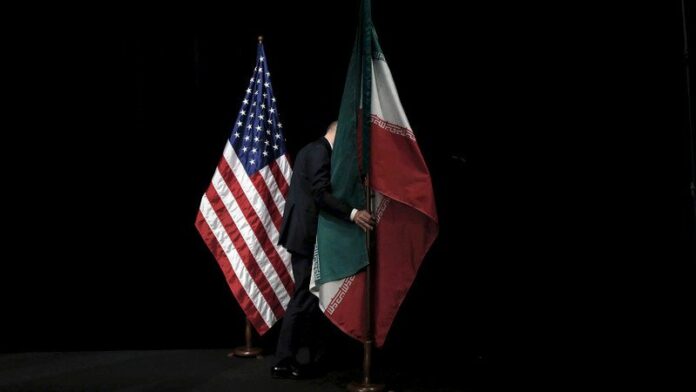 Tehran has stated Washington should stop demands and remove the illegal sanctions against the country. Iran has stressed the United States should first remove the sanctions before it could return to the landmark agreement.

Iranian Foreign Minister Hossein Amir Abdollahian has recently stressed Tehran will pursue a policy in the upcoming nuclear negotiations that will be aimed at removing the illegal and cruel US sanctions.

In 2015, Iran signed a nuclear deal, known officially as the Joint Comprehensive Plan of Actions (JCPOA), with the P5+1 group, which includes the United States, China, France, Russia, the United Kingdom, Germany and the European Union. It required Tehran to scale back its nuclear program and drastically reduce its uranium reserves in exchange for sanctions relief, including the lifting of an arms embargo five years after the deal was made.

In May 2018, the US abandoned its conciliatory stance, withdrawing from the JCPOA and implementing hardline policies against Iran, prompting the latter to largely discontinue its own obligations under the accord.

Since April, Vienna has been hosting talks aimed at preventing the Iran nuclear deal from failing altogether. The sixth round of the talks finished on June 20 but the negotiations have since hit a deadlock. The negotiations are set to resume on November 29.