US says not to sanction Russia over Iran nuclear projects 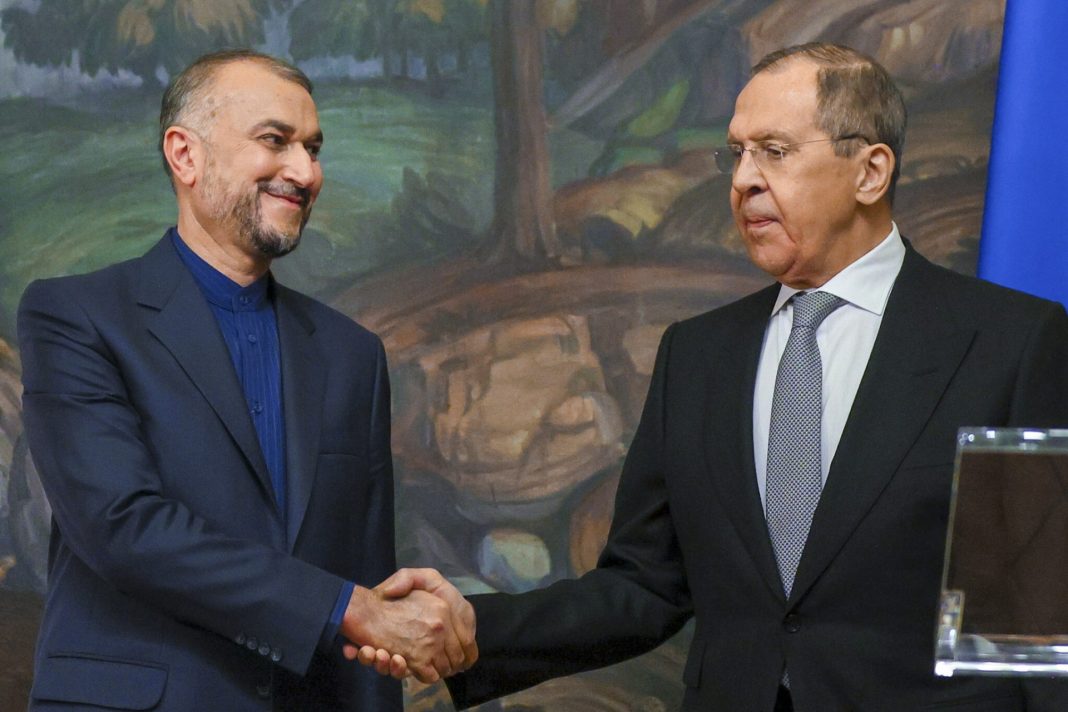 The spokesman for the US State Department says Washington will not sanction Russian participation in nuclear projects in Iran under a revived nuclear deal.

Ned Price, however, added the United States would not allow Russia to use the Iran nuclear deal as an “escape hatch” to evade Ukraine-related sanctions.

Talks in Vienna were paused last week, but Russian Foreign Minister Sergei Lavrov met his Iranian counterpart Hossein Amir Abdollahian and stated earlier on Tuesday that US suggestions that Moscow was blocking efforts to revive the landmark agreement were untrue.

Abdollahian has also stressed Russia has created no obstacle to reaching a deal between Iran and the P4+1 group.

“There will be no relationship between the developments in Ukraine…and the Vienna negotiations. And if we reach a deal with the American side on some of the remaining issues which are among the main red lines of Iran and a final deal is reached in Vienna… Russia will remain by the side of Iran until the end of negotiations and until a good, strong, and lasting deal is made,” the Iranian foreign minister said in a joint press conference with Lavrov in Moscow on Tuesday.

The Iranian top diplomat expressed hope that the American side will give up its excessive demands in the near future to pave the way for a good and lasting agreement with the support of all parties to the negotiations.

The Russian foreign minister made it clear during the press conference that Moscow has received written guarantees from the United States that sanctions will not prevent cooperation within the framework of the Iran nuclear deal.

The top Russian diplomat said Moscow wants a quick revival of the JCPOA, and that the Americans must return to the agreement and lift their illegal sanctions.