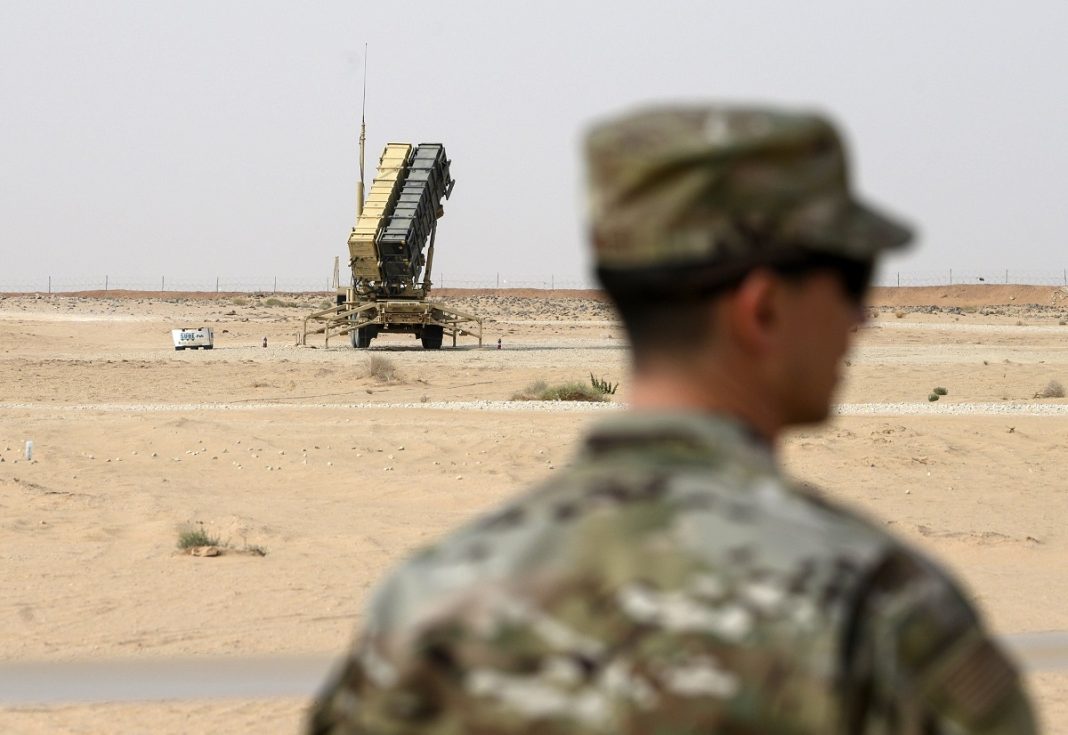 Washington has transferred a significant number of Patriot anti-missile interceptors to Saudi Arabia in recent weeks as the Biden administration looks to ease what has been a point of tension in the increasingly complicated US-Saudi relationship.

A senior administration official confirmed Sunday night that the interceptors have been sent to Saudi Arabia. The official, who spoke on the condition of anonymity to discuss a decision that has not been formally announced, said the decision was in line with President Joe Biden’s promise that “America will have the backs of our friends in the region.”

White House national security adviser Jake Sullivan on Sunday condemned Houthi forces in Yemen after they unleashed one of their most intense barrages of drone and missile strikes on Saudi Arabia’s critical energy facilities, sparking a fire at one site and temporarily cutting oil production at another.

The Associated Press reported in September that the US had moved its own Patriot defense system from Prince Sultan Air Base outside of Riyadh even as the kingdom faced continued to face air attacks from Yemen’s Houthi.

The kingdom has insisted that the interceptors are critical to their defense against Houthi attacks.

At the time the US Patriot systems were moved out of the kingdom, administration officials stated the shift in defense capabilities was made in part due to a desire to face what American officials see as the looming “great powers conflict” with China and Russia.

Pentagon officials noted that the US maintained tens of thousands of forces and a robust force posture in the Middle East representing “some of our most advanced air power and maritime capabilities.”

The US-Saudi relationship has been strained since Biden took office. The president has refused to deal directly with Crown Prince Mohammed bin Salman and has removed the Houthis from a list of designated terrorist groups.

The Biden administration last year released a declassified intelligence report concluding that the crown prince, son of the aging King Salman and known as MbS, had authorized the team of Saudi security and intelligence officials that killed journalist Jamal Khashoggi in October 2018 at the Saudi consulate in Istanbul.

The killing of Khashoggi, a critic of MbS, drew global condemnation. The crown prince insists he was not involved in the operation carried out by Saudi operatives.

In a recent interview with The Atlantic, the crown prince was asked whether Biden misunderstands something about him. He responded, “Simply, I do not care” and that it was up to Biden to think “about the interests of America” when weighing his dealings with the Saudi monarchy.

The White House dispatched Brett McGurk, the National Security Council’s Middle East coordinator, and the State Department’s energy envoy, Amos Hochstein, to Riyadh last month to talk to Saudi officials about a range of issues — chief among them the ongoing war in Yemen and global energy supplies.

The Saudis have thus far declined to pump more crude to alleviate a spike in global oil prices that’s been spurred by Russia’s invasion of Ukraine.