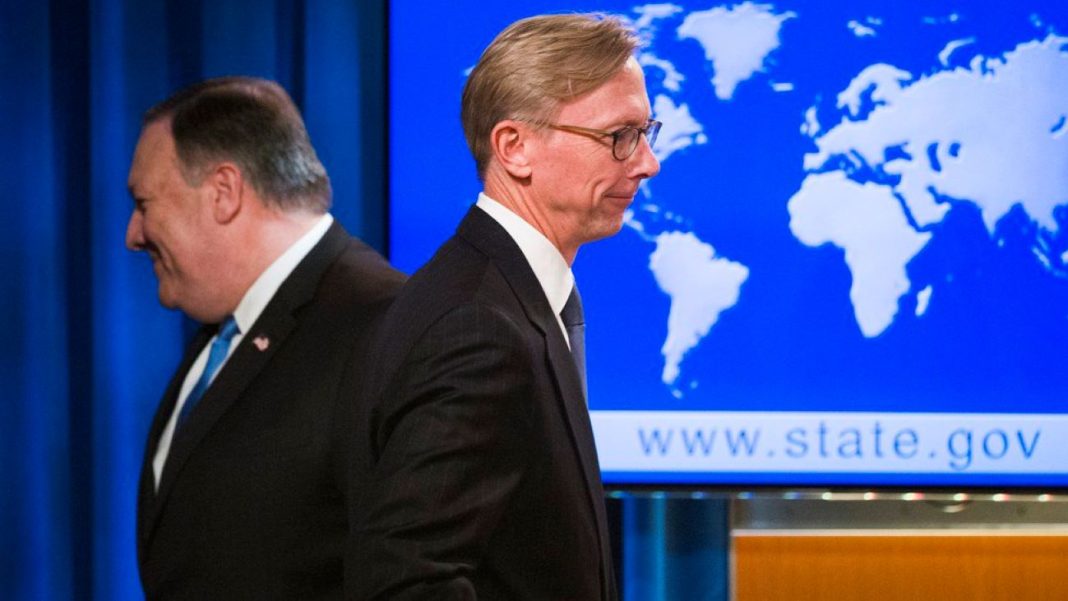 The administration of US President Joe Biden has extended government protection for former Secretary of State Mike Pompeo and the Trump administration’s special envoy for Iran Brian Hook due to what it calls persistent threats from Tehran.

In separate notices sent to Congress late last week, the State Department said the threats to Pompeo and Hook remained “serious and credible.”

Along with Pompeo, Hook was the public face of the US “maximum pressure” campaign against Iran following President Donald Trump’s 2018 decision to withdraw from the Iran nuclear deal. Iran also blamed both men for the US assassination of Iranian commander Qassem Soleimani in Baghdad in January 2020 and vowed revenge.

The Jan. 5 notifications to Congress marked the 10th time the State Department has extended protection to Hook since he left office in January 2021 and the seventh time it has been extended to Pompeo. The discrepancy arises because Pompeo, as a former Cabinet secretary, automatically had government security for several months after leaving office.

The notifications were signed by Acting Deputy Secretary of State John Bass.

“I hereby determine that the specific threat with respect to former Secretary of State Michael Pompeo persists,” Bass wrote, using identical language to refer to the threat against Hook.

The AP reported in March 2022 that the State Department was paying more than $2 million per month to provide 24-hour security to Pompeo and Hook. The latest determinations did not give a dollar amount for the protection.

The notifications do not specifically identify Iran as the source of the threats, but Iranian officials have long vented anger at Pompeo and Hook for leading the Trump administration’s policy against Iran, including designating the Islamic Revolution Guards Corps (IRGC) a “foreign terrorist organization,” subjecting it to unprecedented sanctions and orchestrating the Lieutenant General Qassem Soleimani assassination.