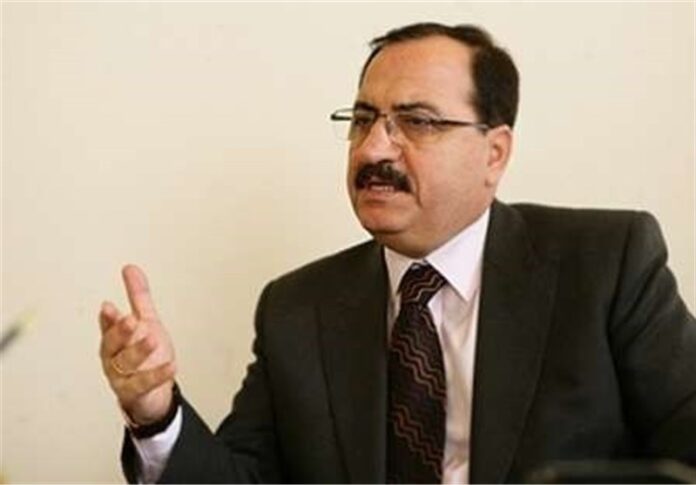 The Syrian ambassador to Russia blamed the US-led coalition for destruction of a hospital in the northwestern Syrian province of Idlib.

“Concerning the hospital which was destroyed, in actual fact it was destroyed by the American Air Force. The Russian Air Force has nothing to do it with,” Ambassador Riad Haddad told Rossiya 24 television late on Monday.

The ambassador turned the tables on allegations that the hospital had been targeted in Russian airstrikes in Idlib, and added that there is “intelligence information” that proves that the warplanes of the US coalition struck the hospital.

Attacks on civilian infrastructures and the hospital in northern Syria reportedly left some 50 people dead on Monday.

The remarks came after Turkey accused Russia of perpetrating a “war crime” on its border.

The US has been carrying out airstrikes inside Syria since September 2014 without any authorization from the Syrian government or a UN mandate.