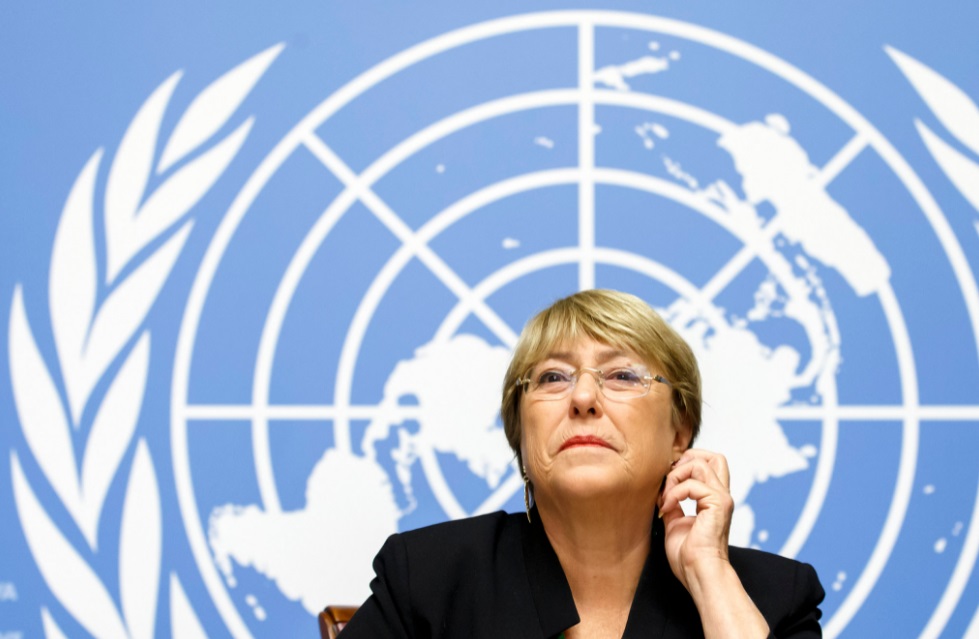 The United Nations human rights chief has condemned Saudi Arabia's execution of a record 81 people in a single day. Michelle Bachelet has urged the kingdom to stop using the death penalty.

Bachelet said war crimes may have been committed if people were beheaded following court cases that do not offer proper fair trial guarantees.

Saudi Arabia announced Saturday it had executed a record 81 people in one day for terrorism-related offences, exceeding the total number killed in the whole of 2021 and sparking criticism from rights activists.

“I condemn Saudi Arabia’s mass execution on Saturday of 81 people on terrorism-related charges,” Bachelet announced in a statement.

The United Nations High Commissioner for Human Rights noted that among those beheaded, 41 belonged to the Shiite minority, and had taken part in anti-government protests in 2011 and 2012. A further seven were Yemenis and one was a Syrian national.

“Our monitoring indicates that some of those executed were sentenced to death following trials that did not meet fair trial and due process guarantees, and for crimes that did not appear to meet the most serious crimes threshold, as required under international law,” Bachelet added.

“I am also concerned that some of the executions appear to be linked to the ongoing armed conflict in Yemen,” she continued.

“Implementation of death sentences following trials that do not offer the required fair trial guarantees is prohibited by international human rights and humanitarian law and may amount to a war crime,” she added. The Saudi authorities should return the bodies of those executed to their families, the former Chilean president said.

“I am concerned that Saudi legislation contains an extremely broad definition of terrorism, including non-violent acts that supposedly ‘endanger national unity’ or ‘undermine the state’s reputation’,” she said, adding, “This risks criminalising people exercising their rights to freedom of expression and peaceful assembly.”

Bachelet stated that Saudi Arabia was among 38 countries that continues to implement the death penalty. The wealthy Persian Gulf country has one of the world’s highest execution rates, and has often carried out previous death sentences by beheading.

“I call on the Saudi authorities to halt all executions, immediately establish a moratorium on the use of the death penalty, and commute the death sentences against those on death row,” Bachelet underlined.

“I also urge the Saudi authorities to bring the country’s counter-terrorism laws fully into line with international standards,” she underscored.