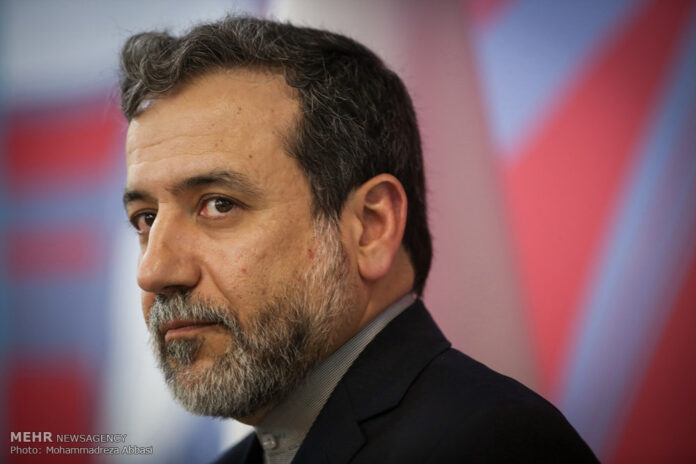 Iranian Deputy Foreign Minister Seyyed Abbas Araqchi says the British ambassador was not arrested as a UK top diplomat but as “an unknown foreigner” in an illegal gathering in Tehran for a few minutes.

Araqchi tweeted on Sunday, “He wasn’t detained, but arrested as unknown foreigner in an illegal gathering. When police informed me a man’s arrested who claims to be UK Amb, I said IMPOSSIBLE!”

“Only after my phone conversation with him I identified, out of big surprise, that it’s him. 15 min later he was freed.”

The tweet came in reaction to EU Foreign Policy Chief Josep Borrell’s expression of concern over the detention of the UK Ambassador. Borrell had called for “full respect of the Vienna Convention”, “de-escalation” and “space for diplomacy.”