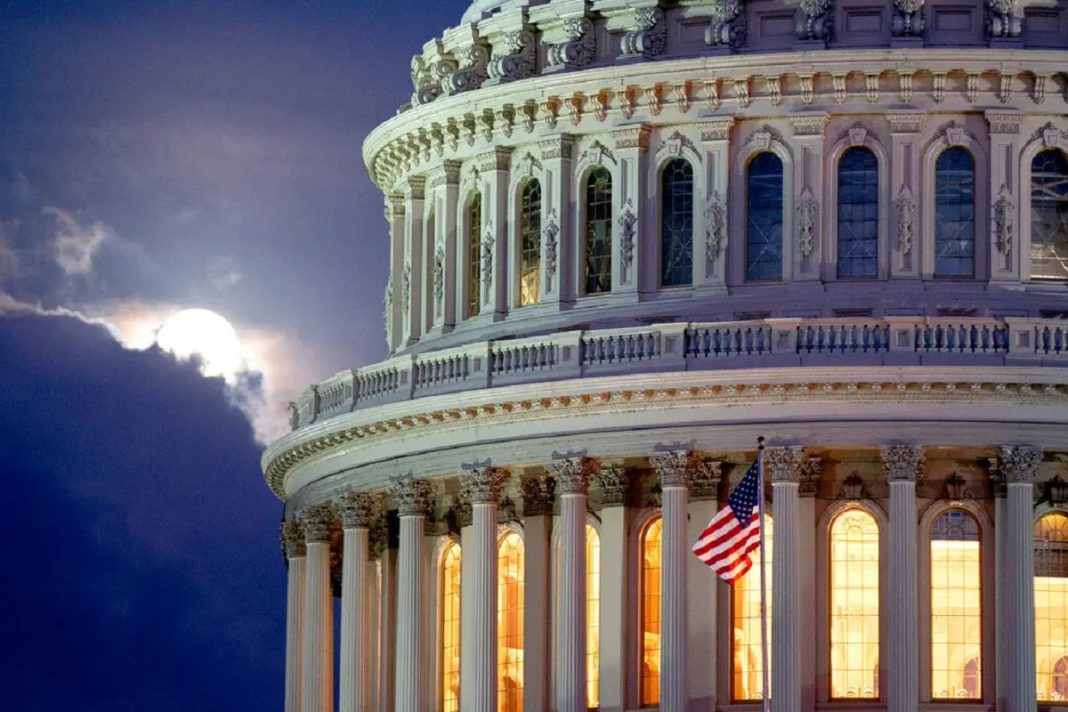 An analysis of Foreign Agent Registration Act (Fara) documents filed by more than two dozen lobbying firms representing Emirati clients between 2020 and 2021 has found that foreign agents working for the UAE reported over 10,000 political activities, including making contacts with US Congress, Senate, and major media outlets.

The report said that amount was “a high number relative to other similar lobbies such as Saudi Arabia”.

Published by the Quincy Institute for Responsible Statecraft, the report also found that Emirati clients spent more than $64m on lobbying firms in that same period.

The Quincy Institute’s reporting further found that the 25 lobbying firms and the registered foreign agents representing UAE interests had given more than $500,000 to members of Congress they contacted on behalf of their Emirati clients. In some cases, the contact and the contribution were only days apart.

“On numerous issues — from the UAE’s military intervention in Yemen, to the Abraham Accords, to high-value weapons sales, to the soft-power boosting Expo 2020 Dubai — the UAE’s lobbyists have been working on overdrive to push US foreign policy toward their clients’ interests,” Ben Freeman, a research fellow at the Quincy Institute, stated in a statement.

The analysis comes weeks after the Washington Post reported that US intelligence officials noted that the UAE attempted to manipulate the American political system, despite being a close political ally.

The officials added the UAE exploited vulnerabilities within the US governance system to ensure American foreign policy was favourable to the Emiratis.

The three individuals who wished to remain anonymous told the Post that the UAE exploited vulnerabilities within the US governance system to ensure American foreign policy was favourable to the Emiratis.

Since 2016, the UAE has spent more than $154m on lobbyists, according to records from the US Department of Justice.

The UAE has also spent hundreds of millions of dollars on donations to American universities and think tanks, some of whom have produced policy papers favourable to the UAE.

The UAE’s ambassador to Washington, Yousef al-Otaiba, previously told the Washington Post in an interview that he was “proud of the UAE’s influence and good standing in the US”.

Another investigation from the Washington Post, and the Project on Government Oversight, found that hundreds of retired US military officers, including former generals and admirals, used their military backgrounds to ink lucrative deals working for the UAE and other foreign governments.

The revelations add to concerns about the extent to which foreign countries, including many with authoritarian governments, have expanded their influence over American institutions.

A group of bipartisan US lawmakers have attempted to address this issue, introducing in June a new piece of legislation that would force think tanks and other tax-exempt organisations to disclose major gifts from foreign governments.

The measure, named the Fighting Foreign Influence Act, would also “impose a lifetime ban” on US officials from ever lobbying for a foreign entity.