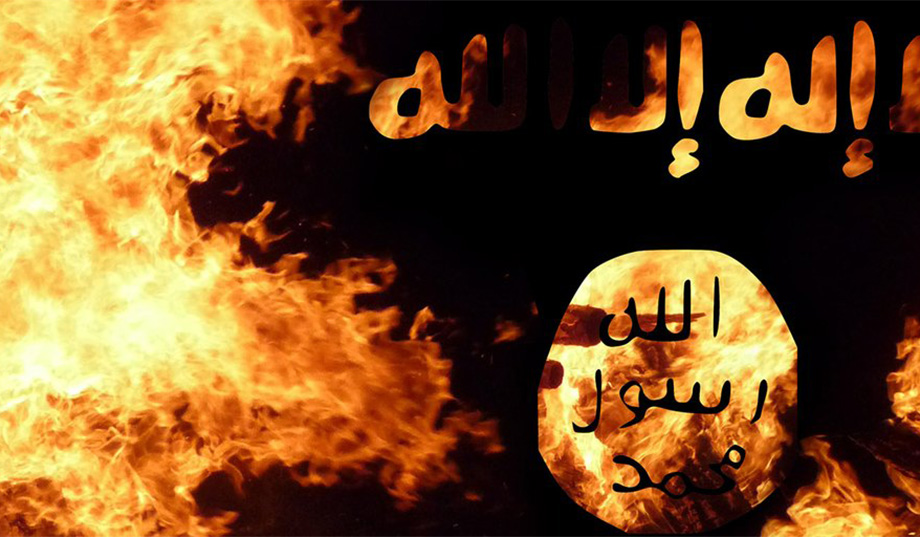 The Russian intelligence apparatus says it has dismantled a three-member ISIS cell in the country, two of whom were detained and one blew himself up before being arrested.

The Federal Security Service (FSB) said the ISIS affiliates were preparing for a terrorist attack in the southern city of Rostov, the Russian news agency Interfax reported.

The report did not elaborate whether the blast has left any casualties or damages.

The cell was dismantled after a Turkish prosecutor investigating the presence of ISIS executioners in Turkey found the trail of the group in Sakarya and ordered anti-terror units of the police to look into the issue.

According to a Farsi report by Tasnim News Agency, the ISIS members had filmed themselves beheading people in ISIS-controlled cities in Iraq and Syria and then posted the videos on social media.

Two of the arrested ISIS members were Syrian and the other two Iraqi.