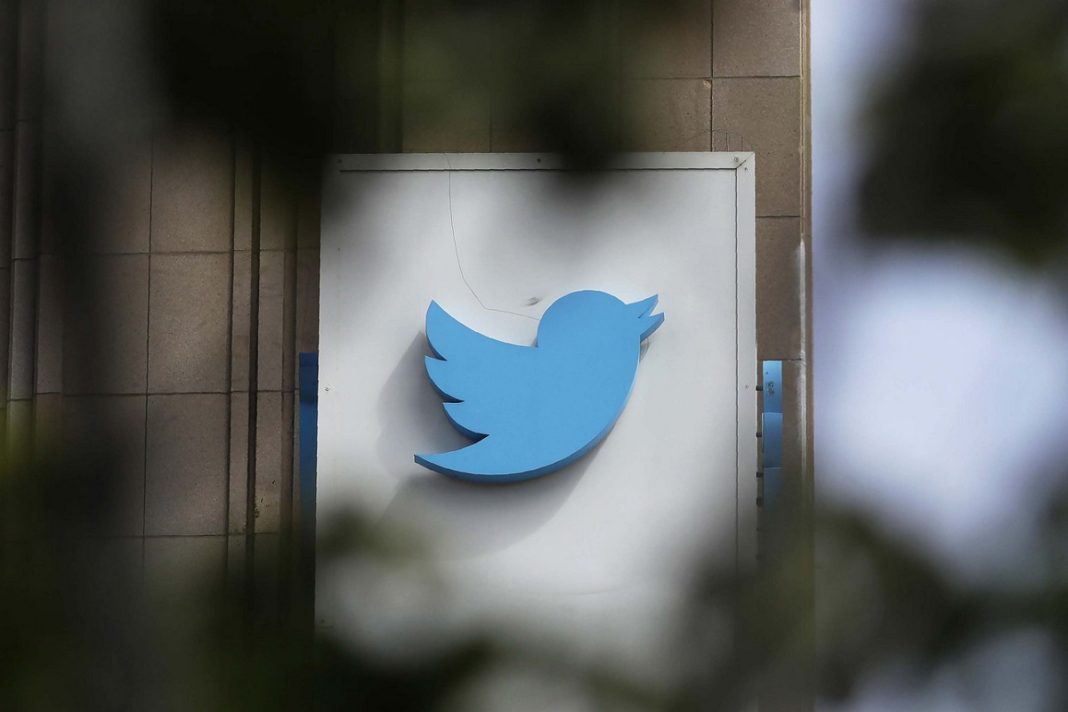 Minister of Communications and Information Technology Isa Zareapur had last week arrived in Geneva to attend the World Summit of Information Society.

On Thursday, he started a series of reports to elaborate on Iran’s achievements in that international conference in his ten-year-old Twitter account.

But on Friday and only two days after the activation of the communication minister’s account it was suspended by Twitter managers.

The reasons for this suspension are still unclear, while a short while ago his Instagram account, too, had been suspended, but just for an hour.