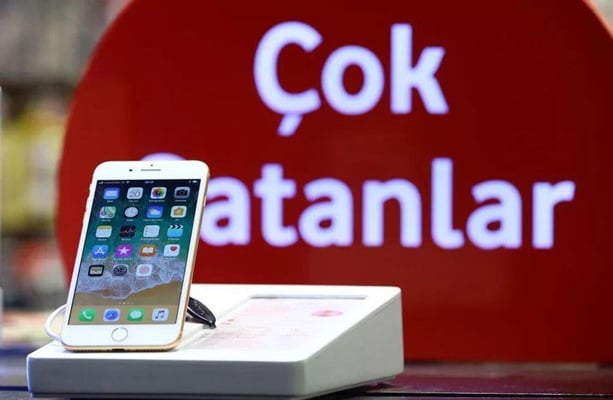 A number of Turkish citizens have broken their iPhones into pieces in response to a call by President Recep Tayyip Erdogan to boycott US electronics amid escalating tensions between Ankara and Washington.

The Turks published videos of themselves breaking iPhones on social media, vowing to support their government which is standing up to the bullying US.

Erdogan said on Tuesday the country will boycott US electronic goods in response to US measures meant to punish Turkey.

“If they have the iPhone, there is Samsung elsewhere. We have Vestel,” AP quoted him as saying.

Brunson, who has lived for two decades in Turkey, was arrested in 2016 and charged with having terrorist connections. He is also accused of having links to the failed coup attempt that year. Having spent two years in jail, his trial is due to resume in October.

The sanctions are believed to have further exacerbated economic turmoil in Turkey, which some believe has its roots in misguided economic policies of the government in recent years.

The Turkish lira plummeted to a record low on Monday, losing nearly 40 percent of its value since the start of 2018.

Erdogan blamed the crash of the lira on America, claiming a “political, underhand plot” had sent the value of his country’s currency falling to record lows.

Erdogan also renewed a call for Turks to convert their dollars into the lira, to help strengthen the currency.

Switching to foreign currency would mean giving in to the enemy, he added.

On Tuesday and Wednesday, Erdogan’s supporters have formed lines outside foreign exchange offices to buy lira.

Turks have also launched a Twitter campaign under the hashtag #Emperyalizmeköleolmaycağız (We will not be slaves to imperialism). 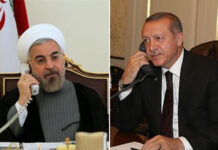