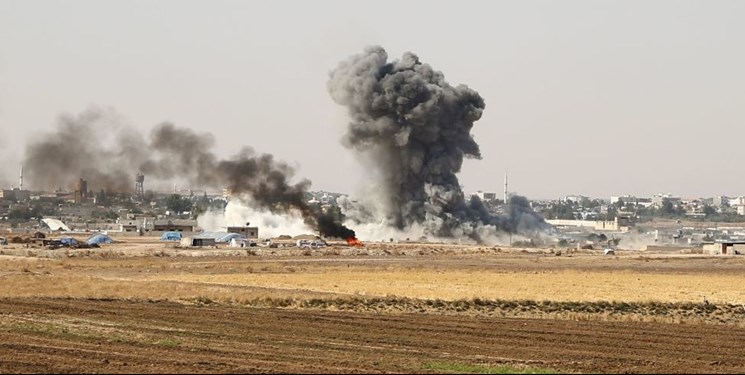 News coming in from al-Hasakah suggest Turkish forces and their proxies have used white phosphorus-loaded munitions — a chemical that can maim and kill when it comes in contact with human flesh – in their attacks on Syrian civilians.

Local sources in the province says several civilians suffering from severe burns were taken to hospital on Wednesday, October 16, 2019.

The use of white phosphorus has been claimed by sources close to Kurdish militia known as Syrian Democratic Forces (SDF). However, a source at Hasakah hospital said it was not clear what type of chemical material had injured those hospitalized.

Speaking on condition of anonymity, the source said the hospital was facing a shortage of medical and laboratory equipment, and that is why medical staff there were unable to determine the kind of the chemical material.

The same source said although it was not possible to definitively determine the type of the chemical, the material was definitely one which was internationally forbidden to use.

The source said most of those injured were wounded not only by chemical explosives, but by heavy weapons as well.