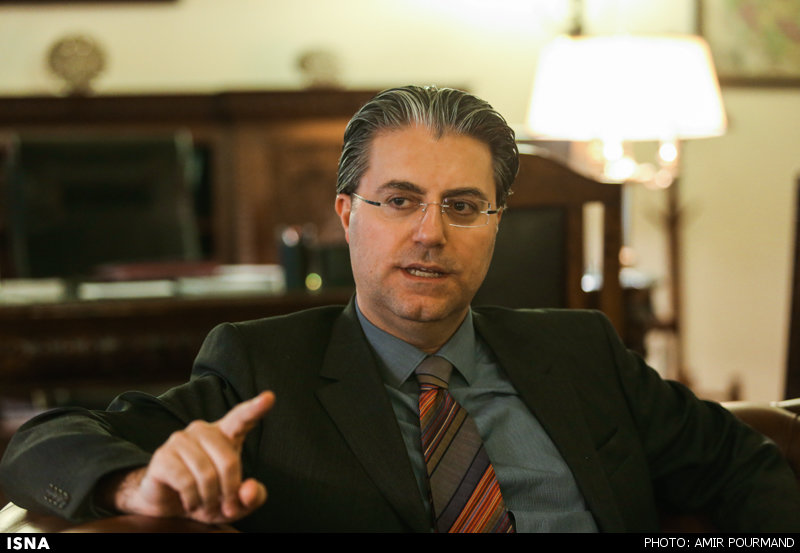 The Turkish Ambassador to Tehran believes that a détente between Turkey and Israel regime is profitable for stability throughout the region.

“The normalization of relations between Israel and Turkey is beneficial for the stability of the region” the Turkish Ambassador to Tehran said in an interview with ISNA, as translated by IFP, noting that the relations between the two countries had soured in May 2010 when Israeli commandos raided the Mavi Marmara, a ship bound for Gaza.

He continued, “If Israel is willing to reconcile with Turkey, there are some conditions in the run-up to that deal which they must fulfil.”

Reza Hakan Tekin, Turkey’s ambassador to Iran, underscored that the relations between Israel and Turkey shouldn’t be frowned upon as a one-sided deal, but instead should be seen as a deal in favour of the stability of the region. “This rapprochement wouldn’t bother anyone if you look at it as a conduit to help put an end to the Palestinians’ misery. Turkey is on good terms with Hamas, and there’s no doubt that preliminary arrangements were made with Hamas before this reconciliation.”

Israel Reneges on a Pledge to Lift Marine Bloackade

Another source, Entekhab, released a report giving more details on the conditions of the deal in question, here translated by IFP.

Turkish PM Binali Yildirim underscored that the relations between Ankara and Tel Aviv have been reconciled. Under the deal, the Israeli embargo on Gaza will be largely lifted, but the blockade on Gaza’s coasts will be still in place.

The deal sees Israel provide economic compensation worth $20m to the families of the 10 Turkish citizens killed by Israeli forces who raided the six-ship flotilla heading to break the Israeli bloackade of Gaza and provide humanitarian aid to the almost 2m Palestinians living there.