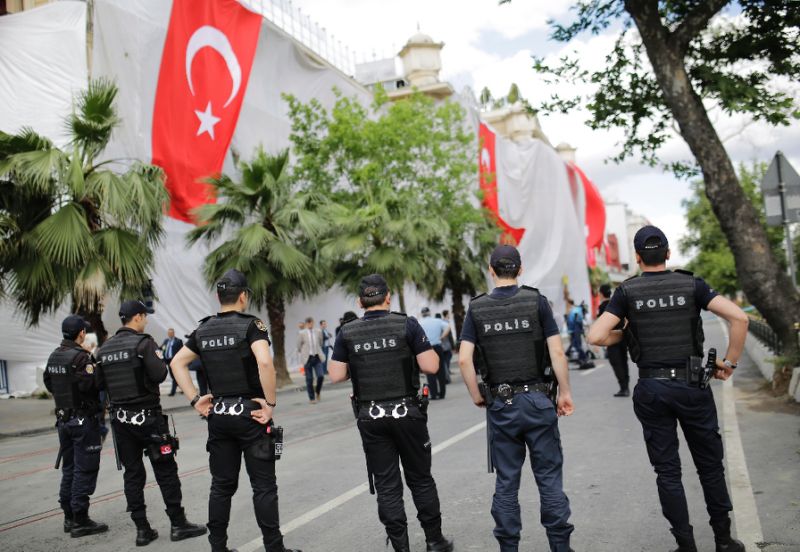 The Supreme Council of Judges and Prosecutors (HSYK), which is Turkey’s top judicial body, has dismissed 107 more judges and prosecutors over alleged ties to the Gülen movement, which is accused by the government of masterminding a failed coup attempt on July 15.

The decision for the expulsion of the judges and prosecutors was made at the HSYK general assembly on Friday.

Deputy Chairman of the HSYK, Mehmet Yılmaz, told Turkish media that with this last dismissals, the lists they were working on came to a complete.

“This one is the last one. The lists we have been working on came to complete. We have no one left to dismiss. If we receive more complaints in future, we will start working on them,” Yılmaz said, as reported by Turkey Purge.

Turkey’s Justice Minister Bekir Bozdağ announced in a statement on Nov. 10 that the HSYK had expelled 3,456 judges and prosecutors over Gülen links since the coup attempt.