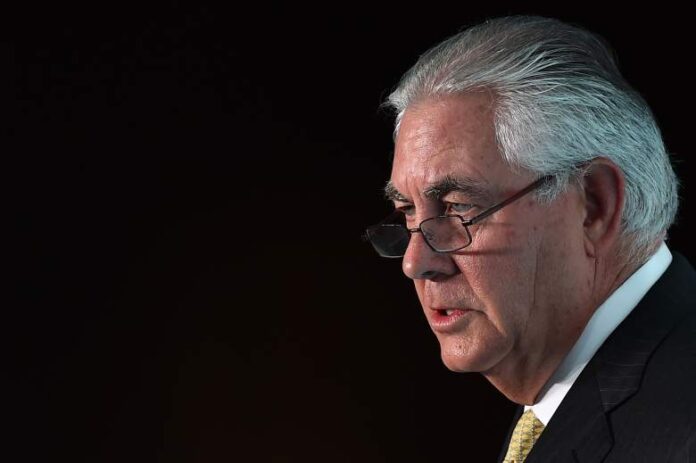 The US President-elect Donald J. Trump settled Monday on Rex W. Tillerson, the chief executive of Exxon Mobil, to be his secretary of state, transition officials said.

According to a report covered by IFP, in naming him, the President-elect Trump is dismissing bipartisan concerns that Tillerson, the globe-trotting leader of an energy giant, has a too-cosy relationship with Vladimir Putin, the president of Russia.

A native of Wichita Falls, Tex., who speaks with a strong Texas twang, Tillerson, 64, runs a company with operations in about 50 countries, and has cut deals to expand business in Venezuela, Qatar, Kurdistan and elsewhere.

Senator John McCain, Republican of Arizona, is one of the strong opponents of Tillerson. He said on Saturday that Tillerson’s connections to Putin were “a matter of concern to me” and promised to examine them closely if he were nominated, New York Times reported.

Other Republicans who have challenged Tillerson’s potential selection include Senator Marco Rubio of Florida, who expressed concern about his relationship with Putin.