As a vehicle of expression, travelogues can give tourism a shot in the arm.

Sarzamin-e Man [My Land], an Iranian journal dedicated to cultural and geographical studies, in its August issue ran a report on Nasir Khusraw and his travelogue. What comes below is a translation of the article the monthly magazine carried:

“How long are you going to drink wine which takes a toll on your mental health? You should be sober […] What you do should enrich your wisdom.”

“Where can I find wisdom?”

“A seeker will be finally a treasure finder,” said the wise man, pointing at the Qibla [the direction of the Kaaba in Mecca which a Muslim needs to face while praying]

Nasir Khusraw [a Persian poet, philosopher, scholar, traveler and one of the greatest writer in Persian literature (1004 – l088 C.E.)] has stated the dream he had one night when he was 40 years old transformed his life drastically, sending him on a years-long trip which took him from Asia Minor,Aleppo, Tripoli, and Palestine to Tunisia, Sudan and Egypt, a journey which produced an invaluable travelogue consisting of meticulous details about the history and culture of these regions.

His travelogue is a treasure trove of information for today’s researcher, a travelogue which underlines the fact that a journey is not just moving from point A to point B. Rather, it is a process of observing, recording, exploring and extracting something good by which you can be remembered. From the perspective of Iranian history a journey amounts to an opportunity to experience and broaden one’s knowledge.

During the 3rd Nasir Khusraw Festival which closed on August 8, 2014, the secretary of the festival Reza Dabirinejad touched on the importance of travel, and said, “Writing a travelogue offers an opportunity to boost tourism, because a matter cannot be palpable unless it is recorded. It’s the vehicle of expression that turns travel into a cognitive, expressive, and communicative concept and lends it cultural and scientific value. Such a process will take travel up to a high level.” 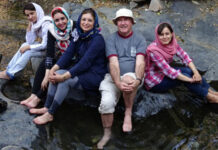 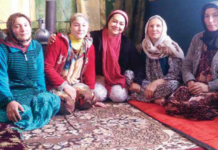 Adventures of Iranian Woman Who Travelled the World Alone 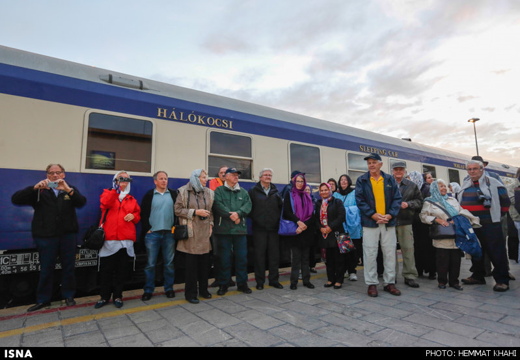