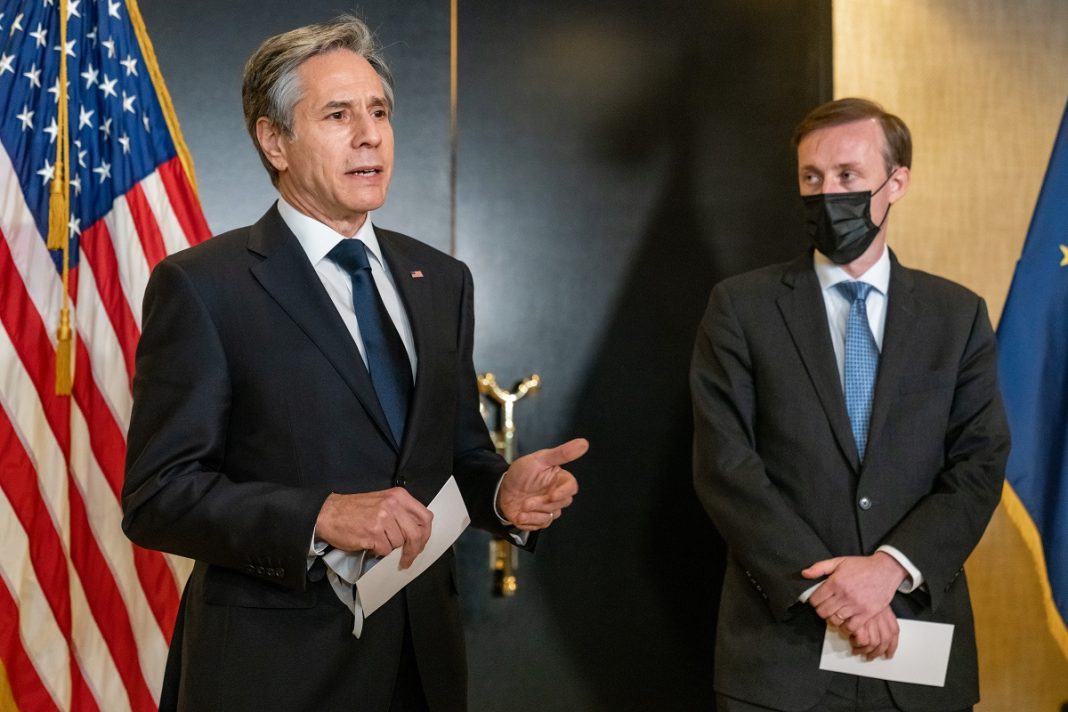 US Secretary of State Antony Blinken is expected to visit Israel at the end of the month to get a better understanding of the new government's agenda. Prior to Blinken's visit, National Security Advisor Jake Sullivan is expected to arrive in Israel on January 19.

Blinken’s visit is prompted by concerns in the administration of President Joe Biden over some latest initiatives by members of the Israeli government, namely National Security Minister Itamar Ben-Gvir’s visit to the Temple Mount that sparked backlash from the Arab world and legislative reforms announced by Justice Minister Yariv Levin.

Blinken is also tasked to prepare Prime Minister Benjamin Netanyahu’s visit to Washington, which is expected to take place in February, according to media reports.

Prior to Blinken’s visit, National Security Advisor Jake Sullivan is expected to arrive in Israel on January 19 for a series of policy talks with Netanyahu and his ministers.

Both Sullivan and Blinken will try to reach understanding with Netanyahu and his ministers on the most sensitive issues such as “Iranian threat”, relations with the Palestinians and their attempts to take Israel to the International Criminal Court and the war in Ukraine.

Sullivan will be the first foreign official hosted by Israel’s new National Security Adviser Tzachi Hanegbi and Strategic Affairs Minister Ron Dermer. Blinken’s visit in turn will be the diplomatic visit hosted by the country’s new Foreign Minister Eli Cohen. The two have spoken on the phone earlier in December with Blinken telling Cohen that the Biden administration will increase the pressure on Iran.