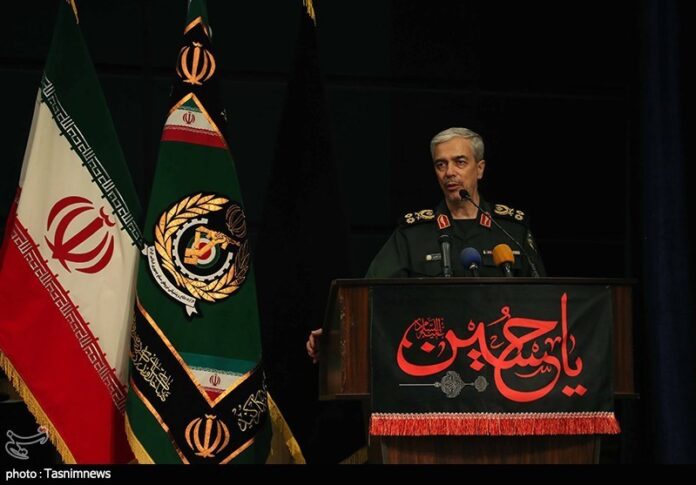 The chairman of the general staff of Iran’s armed forces says the US withdrawal from Afghanistan was a humiliating defeat.

Major General Mohammad Hossein Bagheri made the remarks on Sunday during the inauguration ceremony of the new defense minister.

“The US committed murders and crimes in this Islamic land and plundered it, but withdrew from this country with a humiliating defeat.”, said the top Iranian military commander.