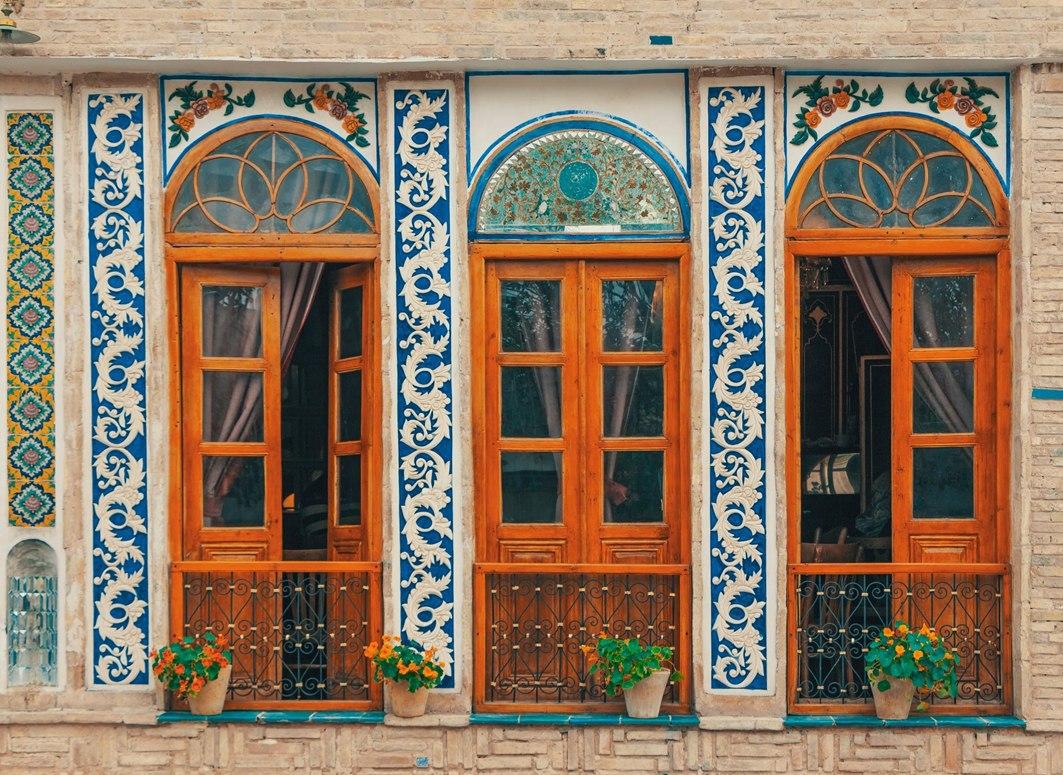 Iranian stores are slowly increasing their role in trading goods across the world, says Financial Tribune. According to the head of the National Union of Chain Stores, Amir Khosro Fakhrian, about 25,000 people currently work in 2,500 chain stores in Iran. These numbers continue to grow. Let’s pay closer attention to them.

This chain store is distributing a wide range of goods, including clothing, food, cosmetics, home appliances, electronics, etc. The company has 230 branches scattered throughout the provinces with approximately 3,000 employees. Its registered capital is estimated at 10 trillion riyals ($266.098 million). Thanks to rabato.com/us for the information provided.

Refah plans to increase the number of its stores to 500 in the 2021–2022 fiscal year. Last year, Refah signed a Memorandum of Understanding on e-commerce and co-investment with EMART, South Korea’s largest retail chain.  So, it is definitely one of the biggest stores established by Iranians.

Handmade leather shoes straight from sunny Iran. Only nine male and four female models are presented on the site for $157–225, but this is a classic you will never regret if you buy. The store has already become one of the pioneers of bitcoin: because of trade embargoes against Iran, the administration accepts only cryptocurrency.

It is the largest Iranian auto manufacturer. It was founded in 1962 by brothers Ahmad and Mahmoud Khayamy. It produces cars “Samand” and “Peugeot”, as well as trucks and buses under the license of Mercedes-Benz. According to the data, IKCO produced 260,534 cars in 2019.

Currently, Iran Khodro is the largest automaker not only in Iran but throughout the Middle East. The company annually produces more than 1 million vehicles: cars (550 thousand), buses, trucks, pickups. According to this indicator, the company holds 13th place in the world.

This is the largest Iranian airline, a national air carrier based in Tehran. It operates flights to 54 cities in 30 countries of the world. In 1964, the airline became a member of the International Air Carrier Association (IATA) and in 1983 joined the World Tourism Organization (WTO) as an affiliate.

The largest department in Iran Air is the food department, with over a thousand employees. This department, as an independent center, which currently provides catering services for more than 25 international airlines and local carriers.

These Iranian soft dates in cardboard boxes might delight the tastes of critics. It is often distributed under the name “Caspian”, “Caspirus”, “Caspiran” or “Paradise dates”. All these are products of the same manufacturer. Neatly arranged in rows and wrapped in polyethylene, they can be found in the market at sellers of dried fruits.

In recent years, the Iranian economy has existed in a sanctions regime, which has been tightened several times. The purpose of these sanctions is to deprive Iran of the opportunity to develop its nuclear program. This is the reason why the term “resilient economy” appeared.

It means achieving minimal dependence of the national economy on foreign countries in the field of ensuring their basic needs under conditions when the import and export of goods produced by this economy are limited.

While the problem of lifting the sanctions has not been resolved, and low oil prices cannot compensate the losses from the sanctions regime, the leadership continues to support the economic initiatives of the government of H. Rouhani, who is in favor of normalizing relations with the West, for interacting with the world economy. Therefore, it is obvious that after eliminating sanctions, Iran will have a unique chance for fast development, so those who will be in favor to cooperate — will get the biggest profit.