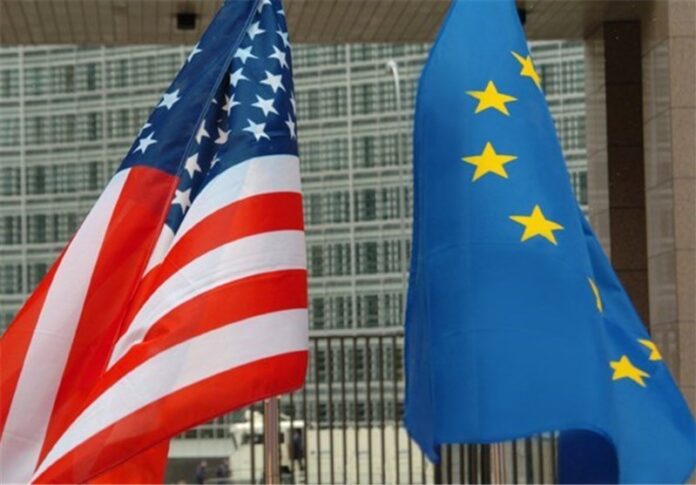 In one of his most recent statements, French President Emmanuel Macron has announced the end of US and Western hegemony in the international system. The remarks come as the EU and Eurozone are also facing a severe crisis of leadership.

Macron has warned Western nations against the “strategic mistake” of alienating Russia – but in doing so, he seeks a bigger role for himself in international politics.

“We are living the end of Western hegemony,” Macron told diplomats, after hosting the G7 meeting in the city of Biarritz on France’s Atlantic coast over the weekend. He named the rise of Beijing and Moscow as signs of a shift on the world scene.

The reality is that the European Union and the Eurozone, on the one hand, acknowledge the end of Western hegemony, and in particular the United States, and on the other hand, continue to be dominated by Washington. The EU’s inactivity towards Europe has led to anger and frustration among citizens.

The EU and the Eurozone have a very uncertain future. In other words, America and Europe can no longer speak of international domination.

The emergence of these challenges has led to a sharp decline in the popularity of traditional parties in Europe. In such a way, nationalist parties have been able to increase their popularity with the public. Which side are the European Union and the Eurozone really heading to? Will the future of Europe finally be clear these are the questions that concern the mentally ill, such as Merkel and Macron?

Ultimately, the more Europe delays in moving away from the United States, the more it will pay. It is as if European officials have not yet understood it. There is a long gap between the recent remarks of the French President and the EU’s practical approach.