Terrorists Fire Shells at Area near Russian Embassy in Damascus 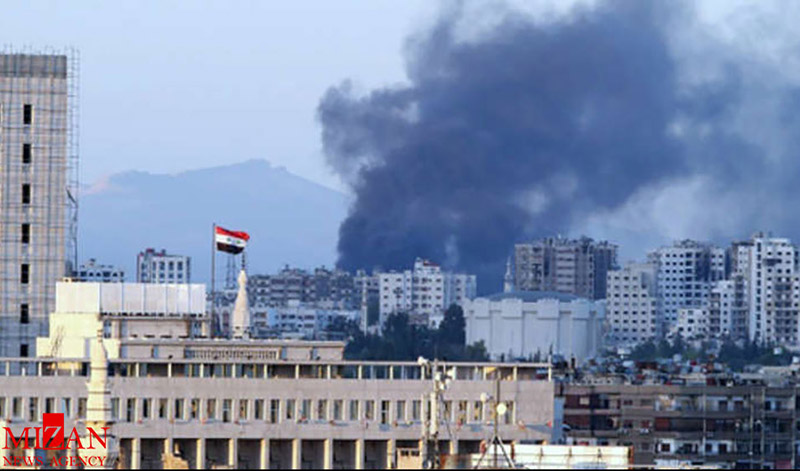 Four shells fired by the Jaysh al-Islam terrorists hit the Al-Mazraa area in Damascus where the Russian embassy is located.

According to a report covered by Fars, no damage or injuries among the embassy’s staff have been reported. The SANA news agency reported that the shells hit a gym on the territory of the Al Feih stadium. The building was damaged.

Earlier reports said several people were injured in western Damascus on Monday. On Sunday, two people were killed and another 13 wounded in a mortar shelling of the Harasta suburb.

The news agency said the shelling is the work of the Jaysh al-Islam and Faylaq al-Rahman extremist groups that support “the Saudi regime.” Syrian forces are attacking the footholds of these groups near Eastern Ghouta near the capital.