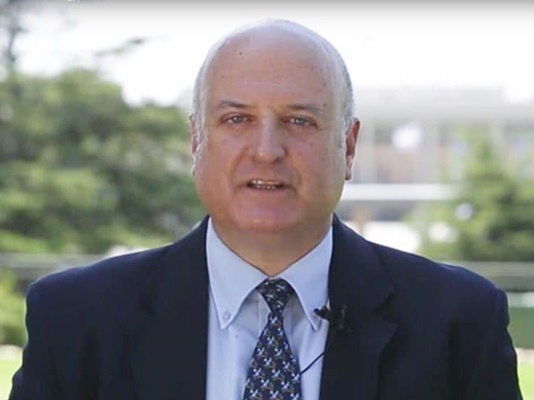 The Israeli regime has quietly withdrawn its ambassador from Egypt several weeks ago amid fears about his safety.

Sources told The Telegraph that Ambassador David Govrin was quietly pulled out of Egypt at the end of last year over security concerns.

News of Govrin’s withdrawal from Egypt was first reported on Facebook by Amin el-Mahdy, an Egyptian political analyst who maintains contacts with Israeli officials.

Mr el-Mahdy said he did not believe that the ambassador was withdrawn over security fears and said instead that the move was the result of behind the scenes political tensions between Egypt and Israel.

He said he believed that Benjamin Netanyahu, the Israeli prime minister, and Abdel Fattah el-Sisi, the Egyptian president, were in a disagreement over Gaza and its border with Egypt and that the argument had led to Mr Govrin being brought home.

Egypt and Jordan are the only Arab countries to have diplomatic ties with the Israeli regime; however, Tel Aviv’s insistence on its occupation policies on the one hand, and the Egyptian and Jordanian people’s protests against ties with Israel on the other hand, have always kept the tensions high.