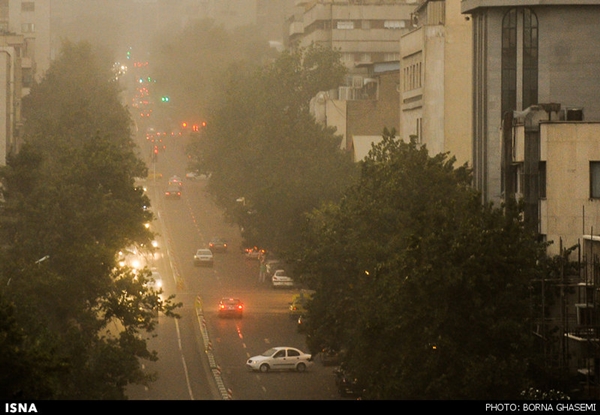 Abolfazl Ghanaati, a member of the Presiding Board of Tehran City Council, said that the flood, triggered by heavy rainfall, caused a rockslide in Emamzadeh Davood district in the northwest of the Tehran.

Entekhab.ir, a news website, published a report on the freak weather in Tehran on Monday and the number of causalities. The following is the translation of the report:

The city councilor said that the rockslide knocked down trees, adding that a number of people trapped in the storm path lost their lives.

He further said details on casualty reports are still sketchy, adding the storm has claimed around 20 lives in the province.

An official with the Crisis Management Center in Alborz Province said that the overflowing river washed away more than 50 cars on Karaj-Chalus road, adding that 15 cars have been recovered so far.

Meanwhile, an official with the Alborz Provincial Red Crescent Department said that according to local accounts as many as a dozen people have gone missing.