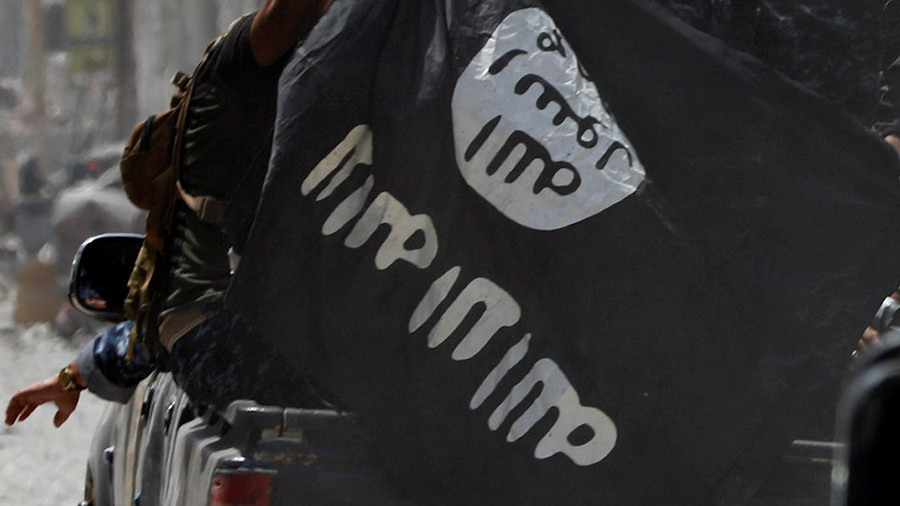 Head of Daesh terror group in Afghanistan, Abu Omar Khorasani, has been killed, the Taliban claims.

Khorasani had reportedly succeeded Sheikh Abdul Haseeb Logari in April 2017 after he was killed.

After the Taliban captured the Afghan capital, Kabul, on August 15, conflicting reports were released about his fate with some suggesting that Khorasani was released along with thousands of other prisoners while others said he had been killed by the Taliban.

In an August 26 report, The Wall Street Journal said the Taliban had killed the militant and eight other members of his terror group after seizing Kabul and its prison the previous week.

On Saturday, the Taliban confirmed that Khorasani had been shot dead.

According to The Wall Street Journal, Khorasani stated he had left Nangarhar last year as the remnants of Daesh militants dispersed inside Afghanistan. He was arrested by US and Afghan forces in a house outside Kabul in May 2020.

A judge sentenced him to death and 800 years in prison, he added. But the Taliban got to him first.

Daesh has a foothold in eastern and northern Afghanistan, particularly in Nangarhar, which is regarded as its base in the war-torn country.

It has claimed responsibility for several attacks against the Taliban recently.

Following President Joe Biden’s decision to fully withdraw US forces from Afghanistan, the Afghan government swiftly collapsed and the Taliban took control of the entire country.

The Taliban announced the formation of a caretaker government in early September.

Before the United States invaded the country under the pretext of fighting terrorism following the 9/11 attacks and toppled the Taliban-run government in 2001, the group had ruled Afghanistan from 1996 to 2001.