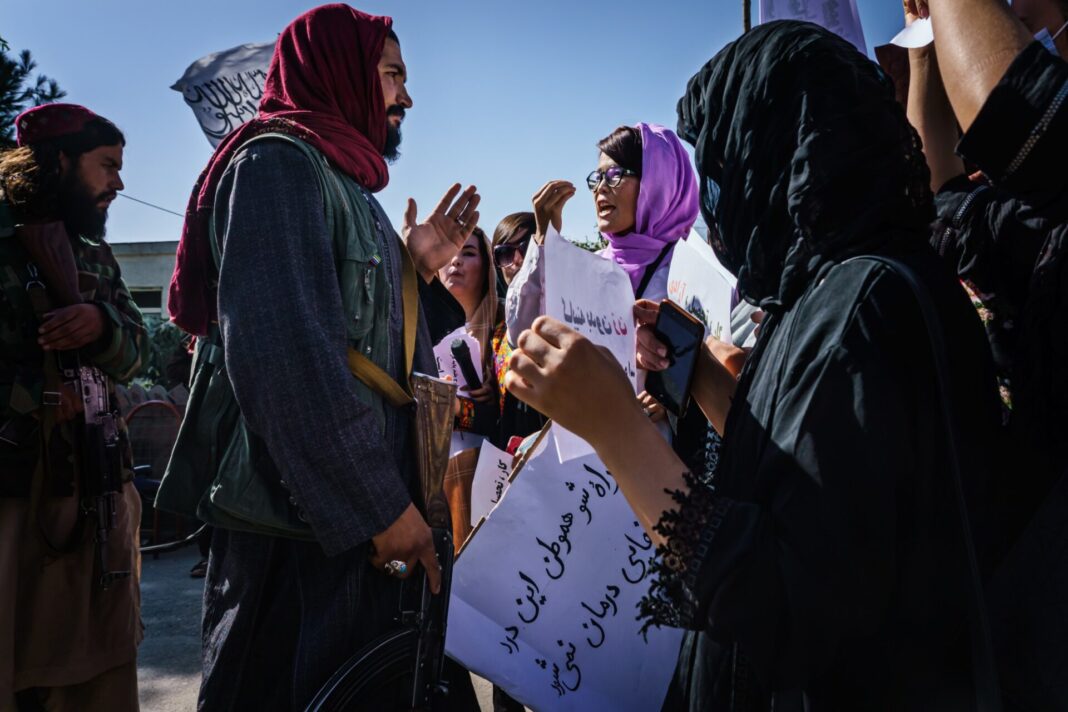 Female workers in the city of Kabul have been told to stay home, with work only allowed for women who cannot be replaced by men, the interim mayor of Afghanistan’s capital says.

Kabul’s interim mayor, Hamdullah Namony, on Sunday said that only women who cannot be replaced by men, such as skilled workers in design, will be permitted to report to work.

According to Namony, a final decision on women in Kabul municipal departments is still pending and they will continue to earn a salary while this decision is being made.

After taking power in Afghanistan, the Taliban signaled that they would be more moderate than when they previously held power. However, parts of the international community expressed skepticism at this assurance.

During the 90’s, the Taliban banned women and girls from receiving an education or working. They were also not permitted to leave their homes without a man, essentially trapping some female Afghans in their own homes.

“They can be doctors, teachers, be educated and can work to benefit society,” Taliban spokesperson Zabihullah Mujahid has previously said, adding, “They are our sisters, we must show them respect. They should not be frightened. The Taliban are humans and from this country. They fought for our country. Women should be proud of us, not scared.”

A group of about 50 Afghan women in the city of Herat held rally earlier in September, demanding opportunities for work and education for themselves and their daughters.