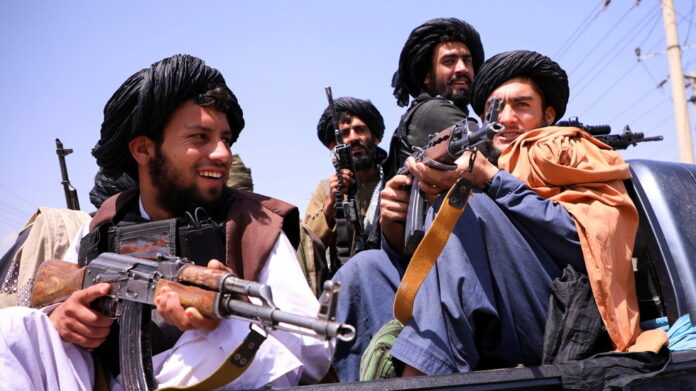 Taliban Spokesman Zabiullah Mujahid claimed that the group is in complete control of Panjshir, the last stronghold of resistance to the Taliban. This as the National Resistance of Panjshir denies the report.

“The last stronghold of enemy mercenaries, Panjshir province, is completely captured … The latest efforts to ensure complete security in the country also brought results, and Panjshir province came under the full control of the Islamic Emirate,” Mujahid said on Twitter.

He added that some of the resistance fighters were defeated, while others had fled.

The Taliban assured the people of Panjshir that they would not oppress them.

Panjshir is the stronghold of the National Resistance Front, led by Ahmad Massoud, the son of late ex-Afghan guerrilla commander Ahmad Shah Massoud, and ex-Vice President Amrullah Saleh, who declared himself caretaker president.

On Sunday, Massoud stated that he was ready to cease fighting and start negotiations if the Taliban abandoned the province.

In early August, the Taliban intensified their offensive against government forces in Afghanistan. The Taliban entered the capital on August 15 and took control of the presidential palace, and on August 16 announced that the war in Afghanistan was over and the form of government in the state would become clear in the near future.

On the night of August 31, the US military left Kabul airport, ending the nearly 20-year American military presence in Afghanistan.