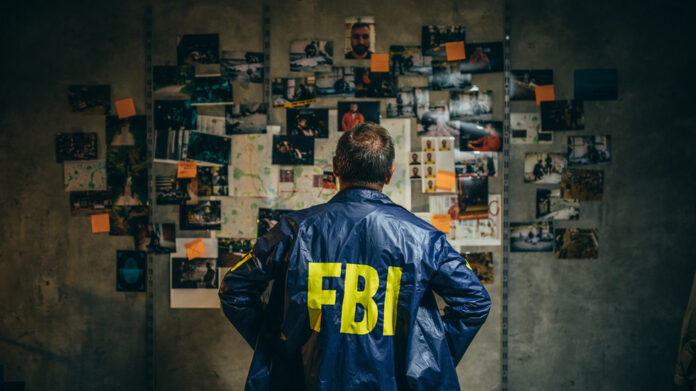 The Taliban accused Washington of reneging on the 2020 Doha Agreement, which brought peace between the US and the group, as a newly appointed Afghan minister finds himself on an FBI wanted list.

The Taliban has accused Washington of violating the peace deal the two signed in 2020 in Qatar, for keeping its new Interior Minister Sirrajudin Haqqani on the US terror list.

The new minister, who is part of the Haqqani Network, had been accused of attacks on US forces in Afghanistan during the 20 years of war. The US has a $5 million bounty for Haqqani. He also remains on a United Nations terror list.

Several other members of the group, including the acting Prime Minister Mullah Mohammad Hassan Akhund, are blacklisted internationally.

“Pentagon officials have remarked that some cabinet members of the Islamic Emirate or family members of the late Haqqani Sahib are on the US blacklists and still targets,” said a statement from the ministry of foreign affairs.

“The Islamic Emirate considers this a clear violation of the Doha Agreement which is neither in the interest of the United States or Afghanistan,” the statement added, referring to the agreement signed in the Qatari capital.

The deal paved the way for the withdrawal of US-led foreign forces in return for a guarantee from the Taliban not to allow groups such as Al-Qaeda and Daesh to operate on Afghan soil. The US forces withdrew just before an August 31 deadline in what turned out to be a chaotic exercise, ending America’s longest war.

The US-Taliban deal excluded the West-backed Afghan government led by former President Ashraf Ghani, who fled the country after Taliban fighters swept through the country last month with little resistance from government forces. 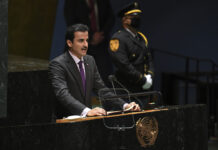 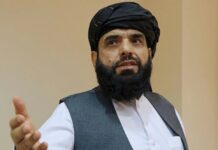