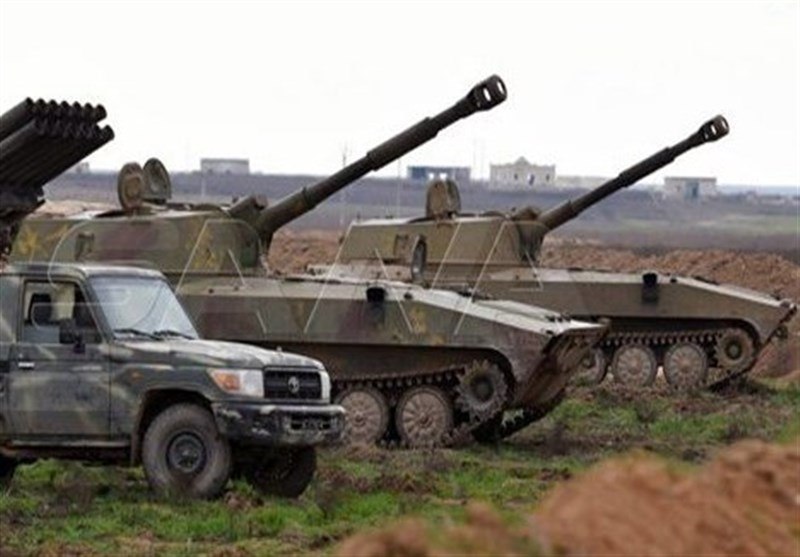 The Syrian army has announced the closure of airspace over its northwestern provinces, warning Turkey that it will shoot down any invading aircraft in the area.

The warning came as tensions mount between Damascus and Ankara over the Syrian Idlib region.

The Syrian army says it has closed the airspace over the northwest, and will consider as a hostile target any aircraft entering the area.

It has accused Turkey of carrying out hostile acts against Syrian government forces by targeting them in Idlib and supporting terror groups there.

The announcement came after Syria’s official news agency said two of its warplanes had been shot down by Turkish forces inside northwest Syria.

SANA says the jets were targeted over the Idlib region, and that the four pilots ejected with parachutes and landed safely.

Turkey’s Defense Ministry said it had shot down two SU-24 aircraft and destroyed air defense systems after one of its aerial drones was downed by the Syrian army over Idlib.

The two neighbours have been at odds over the region for over a month now.

The tensions escalated on Thursday when a Syrian airstrike killed at least 30 Turkish soldiers in Idlib. The Turkish military, in reation, launched a drone attack on Saturday night and killed 26 Syrian soldiers.