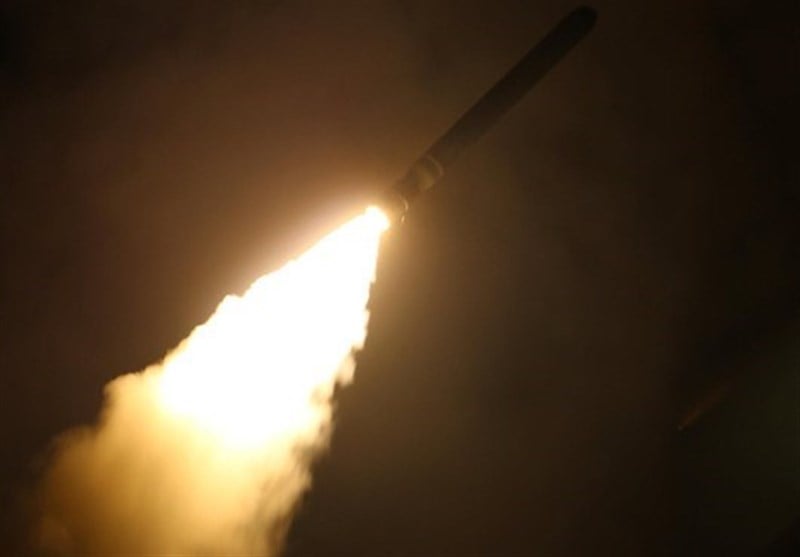 Syria’s anti-aircraft defenses shot down a number of missiles that hit an airbase in the central Homs province and a military airport in the capital Damascus on Monday night, a report said.

According to the report carried by SANA news agency early on Tuesday, the Syrian air defense intercepted all the missiles over Shayrat airbase in Homs and the Dumair military airport in Damascus.

“Syrian air defense shot down missiles that entered its airspace over Homs,” said the report.

The US and Israel have denied being behind that attack.

A Pentagon spokesman said there was no US military activity in that area at this time.

Asked about the missile attack, an Israeli military spokesman said, “We don’t comment on such reports.”

Shayrat airbase was targeted last year in a US cruise missile attack in response to an alleged chemical attack on the militant-held town of Khan Shaykhun.