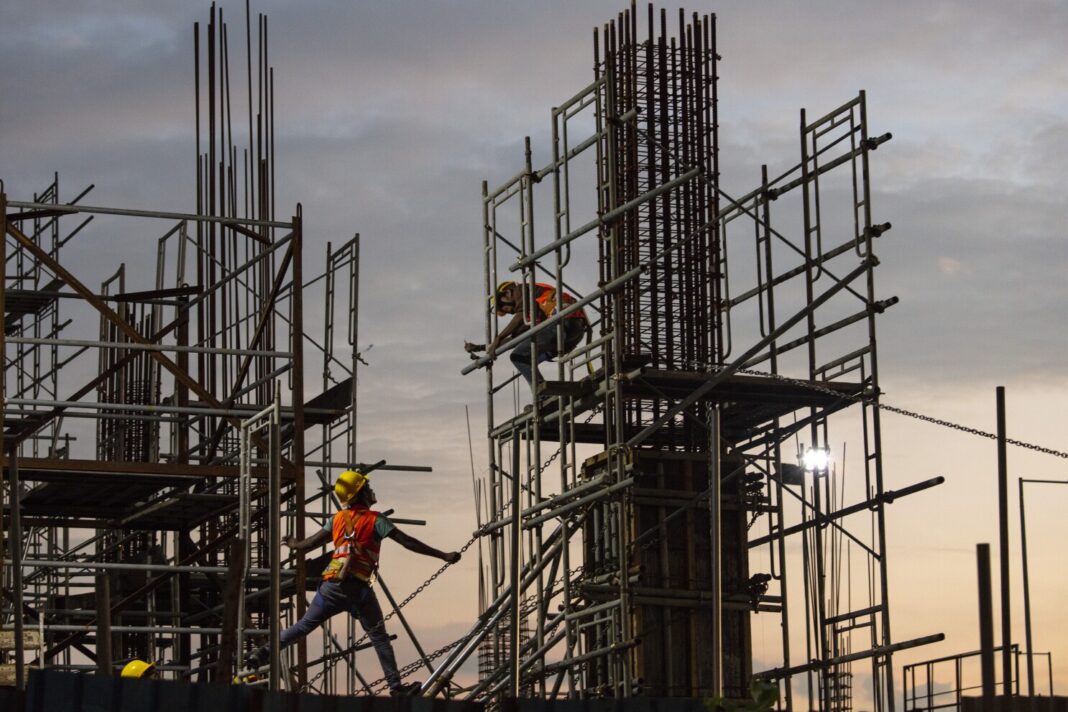 Syria has joined China's Belt and Road Initiative (BRI), which officials say will help Damascus open broad horizons of cooperation with Beijing and others.

The ceremony of Syria’s admission into the initiative took place at the Planning and International Cooperation Commission in the capital Damascus and was attended by Fadi Khalil, the head of the commission, and Feng Biao, China’s ambassador to Syria, during which both sides signed a Memorandum of Understanding (MoU) on Syria joining the BRI.

He noted that Syria had been one of the main countries on the ancient Silk Road particularly the cities of Aleppo and Palmyra.

He pointed out that the signing of Syria’s admission into the initiative reflects an ancient and long history of friendship and cooperation between the two countries.

For his side, Feng said that the cooperation between the two countries provides the greatest contribution to the economic reconstruction and social development in Syria and it also enhances the harmonization between the BRI and the eastward strategy proposed by Syria.

The BRI, proposed by China in 2013, comprises the Silk Road Economic Belt and the 21st Century Maritime Silk Road, aiming to build a trade, investment, and infrastructure network connecting Asia with other parts of the world along the ancient Silk Road trade routes and beyond.