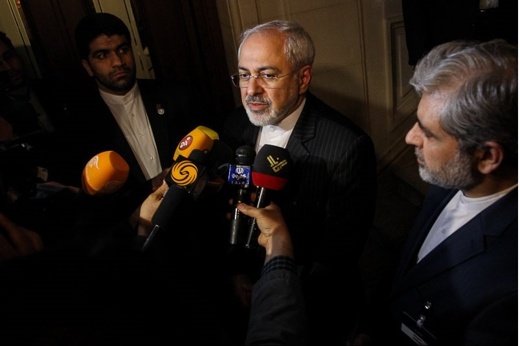 It is a tough job. We need to talk with these countries which in turn need to make coordination within their own ranks, Zarif said.

A statement is to be issued later on Thursday, but the exact timing of its release has yet to be determined, Iranian Foreign Minister Mohammad Javad Zarif was quoted by Mehr News Agency as telling reporters in Lausanne Thursday morning after spending the night locked in talks with his US counterpart.

“It is a tough job. We need to talk with these countries which in turn need to make coordination within their own ranks,” the Iranian top diplomat said, adding there are still gaps between Iran and P5+1 and in the overall stance of the powers negotiating with Iran.

He further said if things go ahead according to plan, a joint statement will be issued. “Although good progress has been made, there have been no agreements on the solutions worked out so far. When we reach a framework deal on these solutions, the drafting of the final deal will get underway.”

In conclusion, he said if the two sides clinch a deal by the end of June, that agreement will go to the United Nations Security Council for approval.