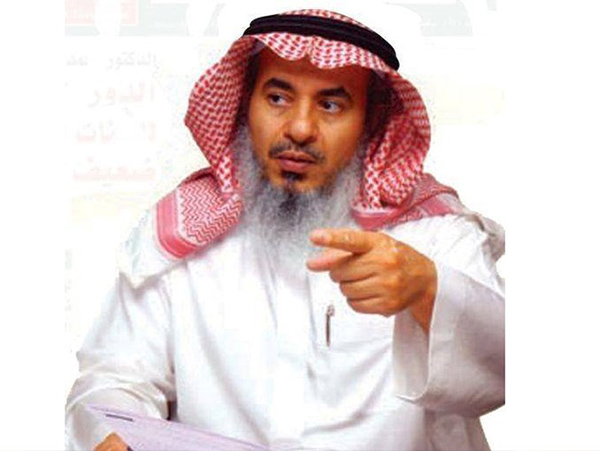 A new fatwa [religious decree] by a Saudi Arabian Mufti says that signing contracts with athletes is haram [forbidden by religion].

According to a report by Al Alam News Network, as translated by IFP, Muhammad al-Assimi, a faculty member in Umm al-Qura University of Saudi Arabia, issued a fatwa that bans the signing of any contract with athletes.

Al Watan quoted him as claiming that all Muslim clerics agree on the prohibition of using money for sports.

He also noted that it is forbidden for a person to sell and buy players as a job.

Earlier last year, Muhammad Saalih Al-Munajjid, another Saudi mufti, had issued a decree that banned the job of sports commentators.