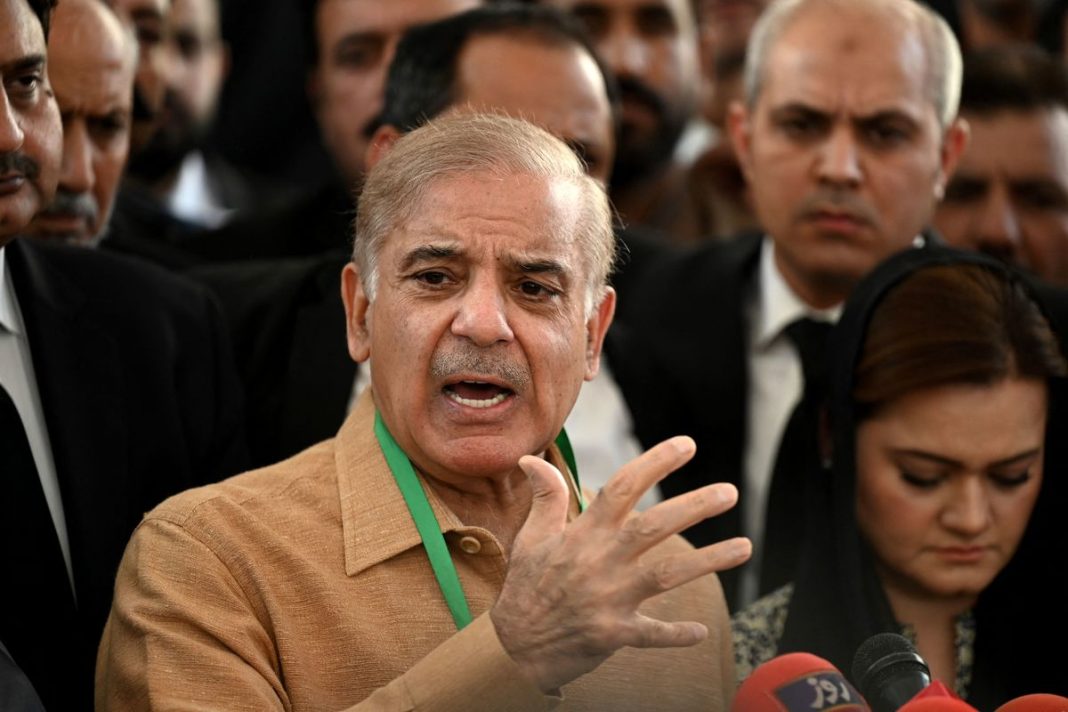 Shehbaz grabbed the office following a successful no-confidence vote in the National Assembly, the lower house of parliament, against his predecessor, Imran Khan, on Sunday.

The 70-year-old cancer survivor was pivotal in the opposition’s push to topple Khan’s government.

Ahead of the vote on Monday, lawmakers from Khan’s Pakistan Tehreek-e-Insaaf (PTI) party resigned en masse, boycotting the election of Sharif.

The vote was held under tight security, with nearly all roads leading to the National Assembly sealed.

A swearing-in ceremony is due to be held later on Monday.

Born on Sept. 23, 1951 to a Punjabi-speaking Kashmiri family in the northeastern city of Lahore, the capital of Punjab, Shehbaz is known as a “tough administrator” who according to some analysts knows the “art to govern.”