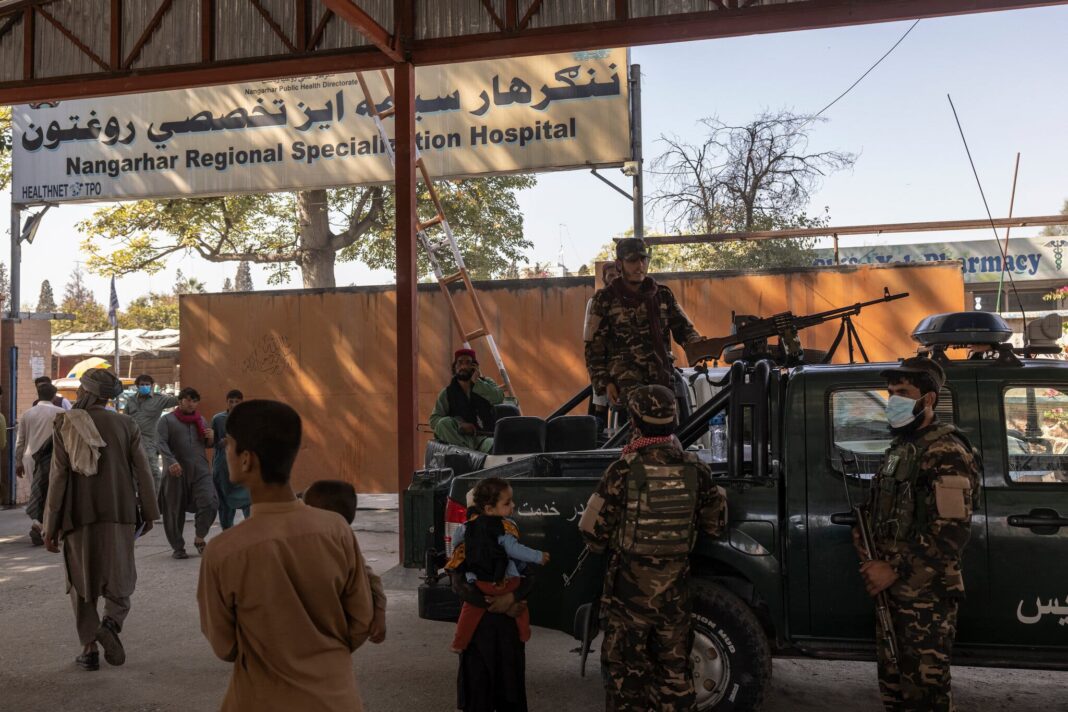 Leaders from a handful of Asian nations vowed to help Afghanistan during a summit on Sunday. They stressed the need for outside support as the new Taliban government grapples with poverty, food insecurity and an economic crisis.

Leaders from Iran, Turkey, Turkmenistan and Pakistan — member nations of the Economic Cooperation Organization — announced during a Sunday summit in Turkmenistan that nations needed to provide support to Afghanistan to avoid further economic turmoil and a wave of refugees from fleeing the country.

Iran’s President Ebrahim Raisi — noting that Afghanistan would need fuel, food and other means for the upcoming winter — stated that his country would assist its people.

Pakistani President Arif Alvi urged countries to provide humanitarian assistance, help the country improve its education and health systems and strengthen its weakened economy. He added the measures were necessary to prevent a “catastrophe that could foment chaos and conflict” should the country’s economy spiral.

Turkish President Recep Tayyip Erdogan also warned of the possibility of a wave of Afghan refugees fleeing their country as a possible consequence of what could happen if countries do not step up and assist Afghanistan, according to the news outlet.

The Taliban has urged for its billions of dollars of frozen assets to be released to help improve critical financial and humanitarian issues facing the country.

In his first public address to Afghanistan, Taliban Prime Minister Mullah Mohammad Hassan Akhund said on Saturday his government “wants good relations with all countries and economic relations with them”.

“Nation, be vigilant. Those left over from the previous government in hiding are … causing anxiety, misleading the people to distrust their government,” Akhund stated in his address.