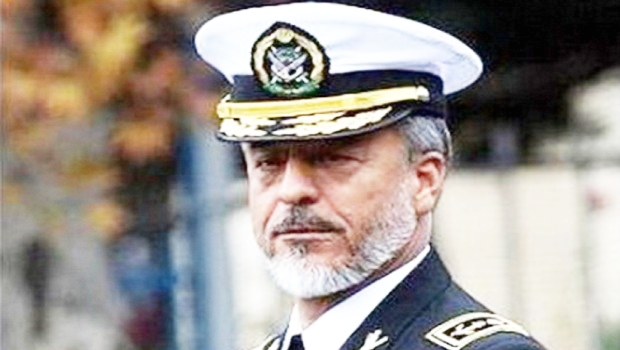 The Navy Commander Rear Admiral Habibollah Sayyari said Iran is seeking to have an active presence in international waters.

Several months ago, Supreme Leader stressed the importance of the development of the country’s southern coasts of Makran and Sea of Oman.

“This region [Makran Coasts and Sea of Oman] is an epicenter of the Navy’s mission, and I will provide the government with necessary recommendations on the necessity of reviving the region’s status,” Ayatollah Khamenei said.

He further praised the navy for its achievements over the past three decades.

Supreme Leader called for access to open seas and said access to the international waters provides defensive advantages which should be taken serious by the officials.

In line with international efforts against piracy, the Iranian Navy has also been conducting patrols in the Gulf of Aden since November 2008 in order to safeguard merchant containers and oil tankers owned or leased by Iran or other countries.