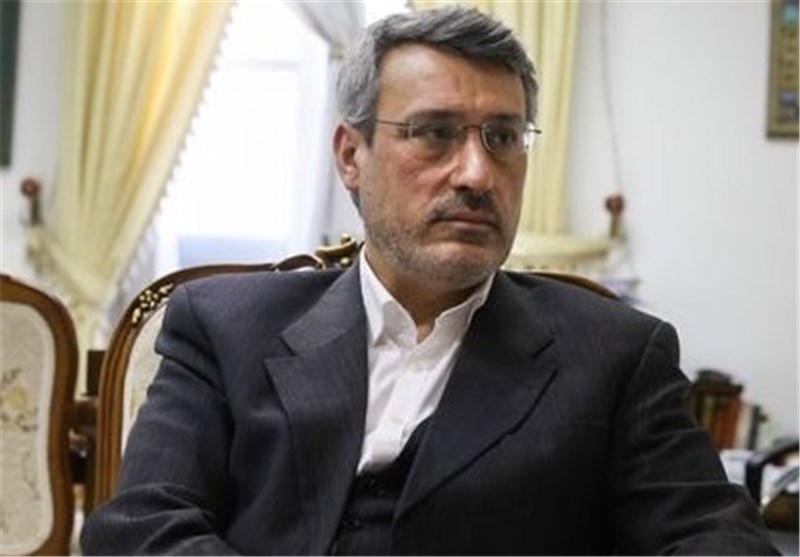 A top Iranian diplomat lashed out at the Saudi regime for mounting an unfair campaign against Lebanon in a bid to whitewash its failure to topple Syria’s legitimate government.

“Saudi Arabia is still looking for a victim rather than trying to make up for its mistakes in Syria, and is now seeking to punish Lebanon,” Iranian Foreign Ministry’s Director General for International and Political Affairs Hamid Baeedinejad wrote in a message shared on his Instagram page.

After booting Syria out of the Arab League, Saudis wrongly believed that the ground was prepared for the Damascus government’s downfall, but after its failure to topple the Syrian government, Riyadh has now decided to mobilize the Arab states against another Arab nation, namely Lebanon, he added.

“Saudi Arabia, which feels rancor towards Lebanon’s Hezbollah because of the movement’s support for the Syrian government, has now pressurized the other members of the Persian Gulf Cooperation Council… to force the Lebanese government to drive Hezbollah out of Lebanon’s political arena,” Baeedinejad deplored.

What happened in the most recent meeting of the Arab League was Arabs crossing swords with the other Arabs and the anti-Israeli axis of resistance, and the Zionists smiling calmly, he stated.

The remarks came after the Arab League foreign ministers on Friday declared Hezbollah a “terrorist organization” for the second time since January, with the abstention of Lebanon and Iraq, and a reservation by Algeria.

Last week, the Persian Gulf Cooperation Council (PGCC) had also declared Hezbollah, which has been fighting terrorist groups in Syria and the Israeli occupation, a terrorist group.