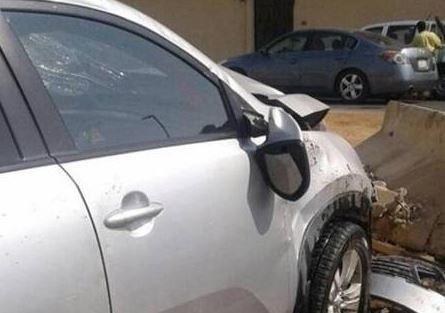 A Saudi woman has lost her life in a car accident as she was learning to drive in the Red Sea city of Jeddah.

The woman’s husband was teaching her how to drive when she crashed the car into a concrete block, reported Al Marsad.

The impact of the crash killed the woman. Her husband was injured and taken to hospital for treatment.

The accident is the second one involving a female driver and resulting in death after Saudi’s decision to allow women to drive.

The decision was announced last week, but the royal order stipulated the formation of a ministerial committee to issue recommendations within one month.

The necessary arrangements to facilitate the move will be implemented and women will be able to drive 10 days after Eid Al Fitr next year.