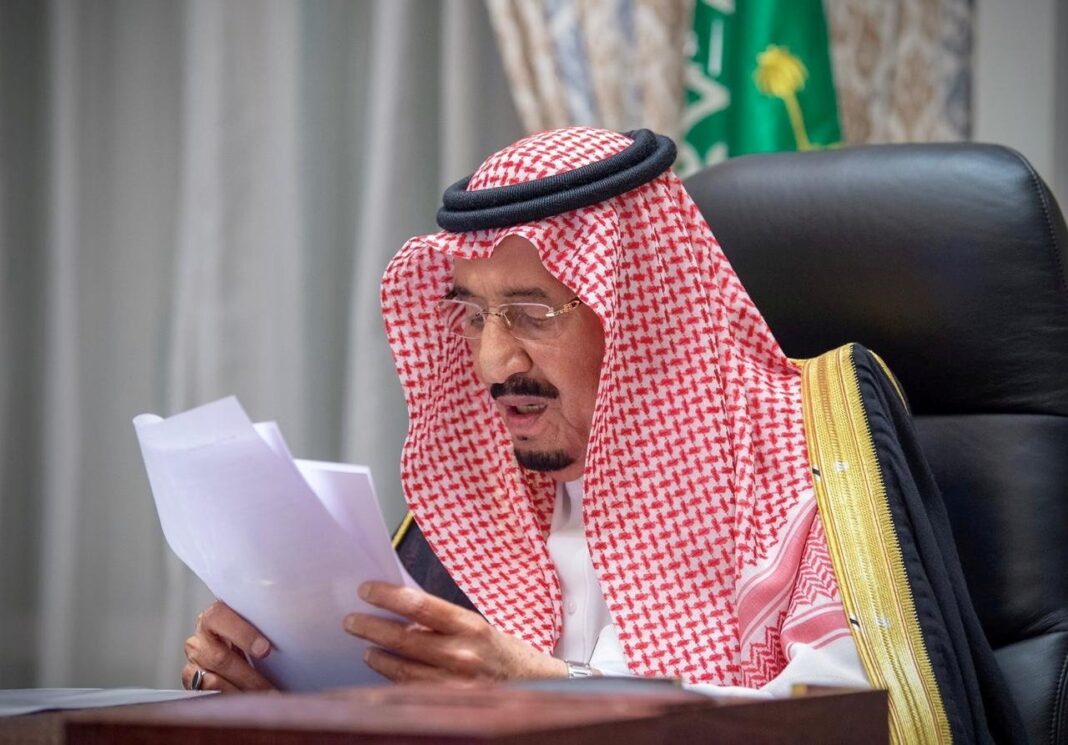 The Saudi Press Agency (SPA) reported that dismissal of Al-Harbi comes as part of a royal decree that includes 19 other officials which it did not identify.

The decree was issued based on official reports that Al-Harbi “committed numerous violations and breaches with the aim of seizing public money and personal interest”.

Al-Harbi stands “accused of committing a number of crimes, including forgery, bribery, and abuse of power, with the participation of 18 people from the public and private sectors”.

The royal order also directed the kingdom’s official Oversight and Anti-Corruption Authority to complete investigations into him and everyone involved in the matter, without giving further details.