A Saudi billionaire says he has had economic relationships with Donald Trump for years, and is close to his daughter, Ivanka.

According to a report by Al Alam News Network, as translated by IFP, Saudi Prince Al-Waleed Bin Talal bin Abdulaziz al Saud declared his mainly economic ties with the US President-elect Donald Trump in a TV interview.

He also said that Trump`s daughter, Ivanka, was “like a fiend” of his.

“I have been connected with Trump for 25 years. I bought a hotel and a ship from him. I contacted and congratulated him immediately after his election. I think the election campaign disputes are over now,” he said.

According to Bin Talal, Trump’s government has clear plans for US-Saudi relations, which are beneficial for both parties. 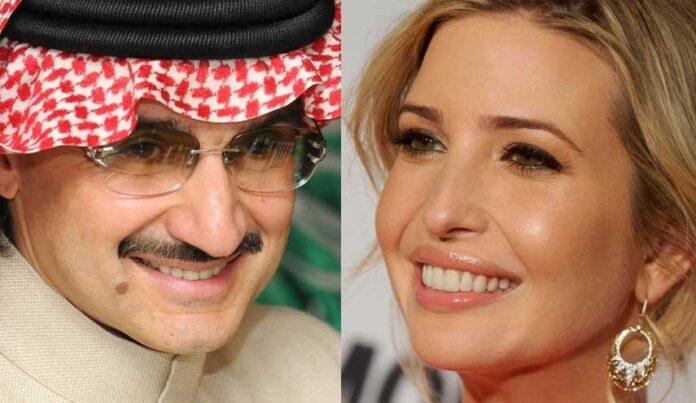