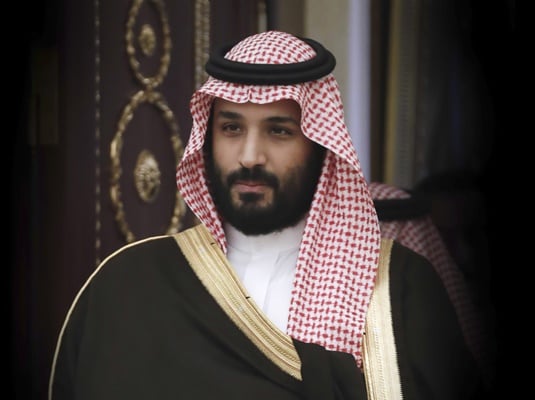 The 32-years-old hair to the Saudi throne has contradicted his own account on the connection between the House of Saud and the Wahhabi ideology.

“Please define it for us. We’re not familiar with it. We don’t know about it,” bin Salman said in an interview with the US-based The Atlantic magazine published on April 2.

However, bin Salman himself had acknowledged the role of Saudi government in spreading Wahhabism across the globe since 1980s.

In a talk with the Washington Post daily published on March 22, the Saudi prince said Saudi Arabia funded Wahhabism across the world as a result of Western countries asking Riyadh to help counter the Soviet Union during the Cold War.

Bin Salman said Saudi Arabia’s Western allies urged the country to invest in the construction and operation of (Wahhabi) mosques and madrassas overseas, in an effort to prevent encroachment in Muslim countries by the Soviet Union.

The crown prince went on to claim that successive Saudi governments had lost track of that effort and his government has to“get it all back”.

Wahhabism, founded in 18th-century by Muhammad ibn Abd al-Wahhab, is the version of Islam preached in and by Saudi Arabia.

It was originally the cornerstone of Saudi statehood, as the House of Saud could form its government early 20th century thanks to its alliance with Abd al-Wahhab descendants, the al-Sheikh family.

The sect has been described as an extreme interpretation of Islam, which sees followers of some Islamic sects including Shiites as apostates punishable by death.

Wahhabism is the trademark of many terror groups wreaking havoc in the Middle East and other regions, including the ISIS and Al-Qaeda.

The explosive growth of Wahhabism is blamed for the spread of global terrorism in the next decades.

The US State Department has estimated that over the past four decades Riyadh has invested more than $10bn into charitable foundations in an attempt to replace mainstream Sunni Islam with Wahhabism.

However, other estimates run as high as hundreds of billions of dollars.