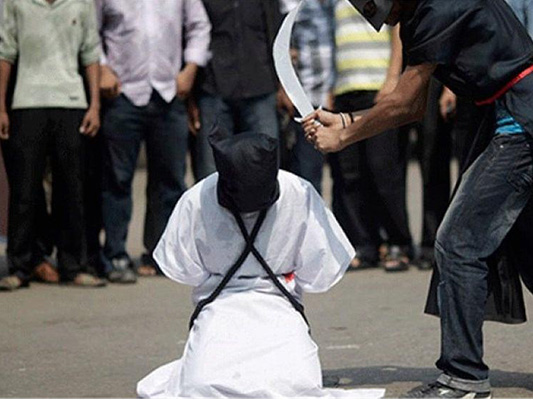 A court in Saudi Arabia has sentenced 15 Shiite Saudi citizens to death on charges of spying for Iran.

According to a report by IFP, the suspects, comprising 30 Saudi Shiite Muslims, reportedly one Iranian and an Afghan, were detained in 2013 on charges of alleged spying for Iran and went on trial in February.

The rulings are subject to appeal, and death sentences must go to the king for ratification, Reuters reported.

In a Farsi report, Al Alam News Website has quoted a statement by Saudi Shiite community as saying that the ones arrested for alleged espionage are all academics, businessmen, doctors, and nationalists, and the Saudi regime is trying to distract attentions from political reform demands through such trials.