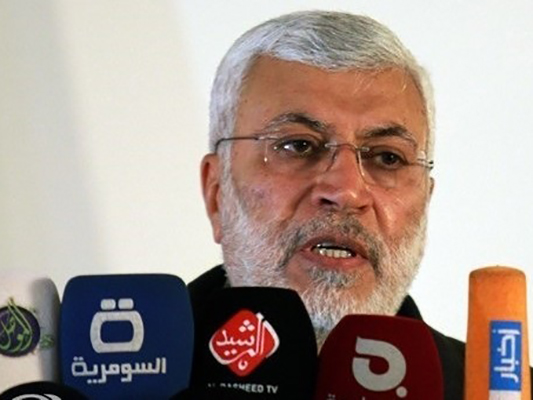 An Iraqi commander says there are evidence that Saudi Arabia and the United Arab Emirates have been trying to revive the former dictator Saddam Hussein’s Baath party in Iraq.

Deputy Commander of the Popular Mobilization Units (PMU), Abu Mahdi al-Muhandis, says the consulates of Saudi Arabia and the UAE in the Iraqi Kurdistan Region have sought to revive Iraq’s Baath party in the country.

He went on to say that there are comprehensive information about the subject.

Al-Muhandis also noted that Saudi Arabia was attempting to form a militia group in Iraq, adding, however, since the country’s plot failed, it concentrated its efforts on al-Qaeda and ISIS.

The Iraqi commander said if he feels the need, he can disclose the information he has about the issue, according to a Farsi report by the Al-Alam News Network,

“The truth is that we do not want to damage the international relations between Iraq and the regional countries.”

He also said Saudi Arabia is not honest in its fight against terrorism.

Al-Muhandis added that the actual role Riyadh is playing in Iraq has remained unchanged.

“Saudi Arabia is still targeting the Iraqi establishment and the PMU.”