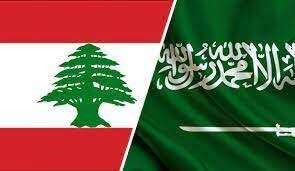 “Such moves come to create instability and unrest in Lebanon as they do not want an established government rule Lebanon,” said Ahmad Dastmalchian in an exclusive interview with ISNA.

He was speaking about the recent tensions which emerged between Saudi Arabia along with several other Arab countries and Lebanon after the Lebanese information minister made comments about Saudi Arabia’s role in Yemen’s crisis and the problems created for the people of that country due to Saudi attacks on Yemen.

“Unfortunately, Saudi Arabia maintains its unwise policies in the region, which have led to the country’s failure in developments in Syria, Iraq, Yemen, etc.,” Dastmalchian said.

“Saudi Arabia has not stopped interfering in the internal affairs of the regional countries,” said the former diplomat.

He then touched upon Saudi Arabia’s backing for Takfiri groups in Iraq and Syria.

“By supporting these groups, Saudi Arabia created numerous problems for Iraq and Syria, so much so that the current problems of these two countries which emerged following moves by the ISIS terrorist group have spilled over to other regional countries, including Saudi Arabia itself,” he said.

“On the other hand, the Saudis still would like to use the logic of force and violence in regional equations, but such polices have been a failure for years,” he explained.

“Saudi Arabia, the United States and the Israeli regime as well as some other Arab and Western countries wouldn’t like to see tranquility in Lebanon, and the recent developments in Lebanon unfolded in line with this very policy, from the blast in Beirut port to the suppression of peaceful demonstrations staged by Lebanese people and the imposition of sanctions. And now, they have decided to expel Lebanon’s ambassador from Saudi Arabia and some Western countries,” he said. 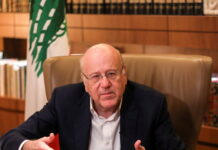