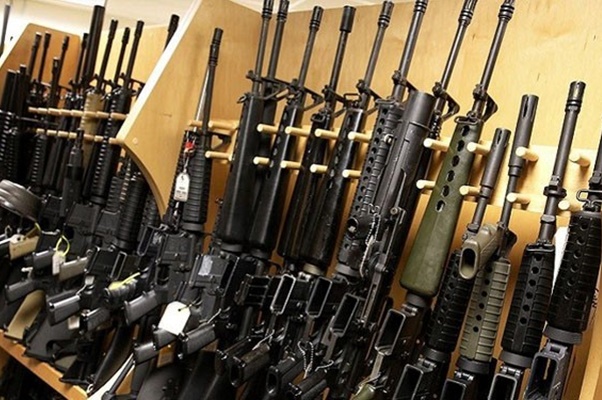 Saudi Arabia, India and Pakistan have been the world’s top arms importers last year according to the US Congress.

A US Congressional report shows Saudi Arabia has been the world’s top arms importer, paying $13bn on weapons. India and Pakistan are ranked second and third with $11.1bn and $7.2bn.

Meanwhile, the United States again ranked first in global weapons sales last year, signing deals for about $40 billion, or half of all agreements in the worldwide arms bazaar, and far ahead of France, the No. 2 weapons dealer with $15 billion in sales