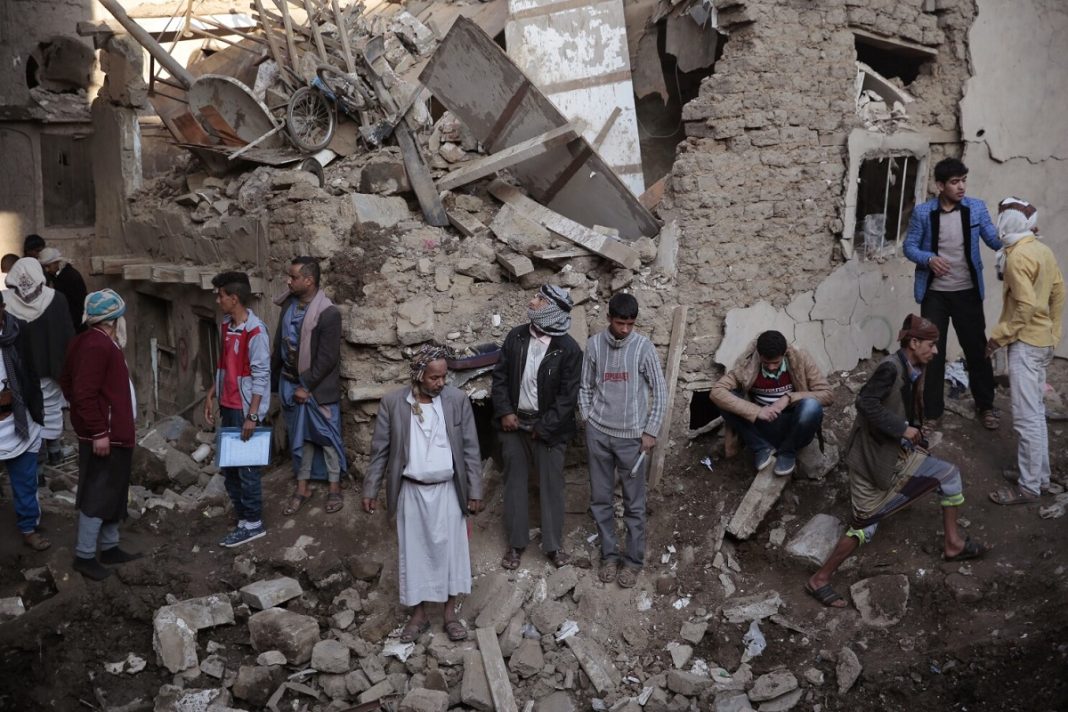 Saudi Arabia’s Foreign Minister Prince Faisal bin Farhan Al Saud has said progress was being made towards ending the Yemen war, in which Riyadh leads a military coalition. But, he stated more work was needed, including reinstating a truce and transitioning to a permanent ceasefire.

Speaking on a panel at the World Economic Forum in Davos, Switzerland, the diplomat noted the eight-year conflict would only be resolved through a political settlement.

Al Saud added the kingdom was also trying to find a path to dialogue with Iran as the best way to resolve differences over several conflicts, including the one in Yemen.

Speaking on the same panel, the United Nations envoy for Yemen, Hans Grundberg, stressed ending the war in Yemen “will not be easy” and mistrust remains, but that serious steps have been taken recently.

On Monday, Grundberg said he was encouraged by what he called an intensification of diplomatic efforts to arrange a new truce in the war there.

Noting the increased diplomacy around Yemen – particularly involving Saudi Arabia and Oman, Grundberg pointed to a possible “step change in the trajectory” of the conflict, calling it “a possibility that should not be wasted and that demands responsible actions”.

The recent diplomatic contacts had helped clarify the parties’ positions, as well as “options for mutually acceptable solutions”, Grundberg added.

But he also cautioned that despite a showing of “general military restraint” by both sides, “a simple miscalculation could reignite a cycle of violence that will be difficult to reverse.”

The objective was to crush the Houthi movement, which has been running state affairs in the absence of a functional government in Yemen, and reinstall the Riyadh-friendly regime of Abd Rabbuh Mansour Hadi.