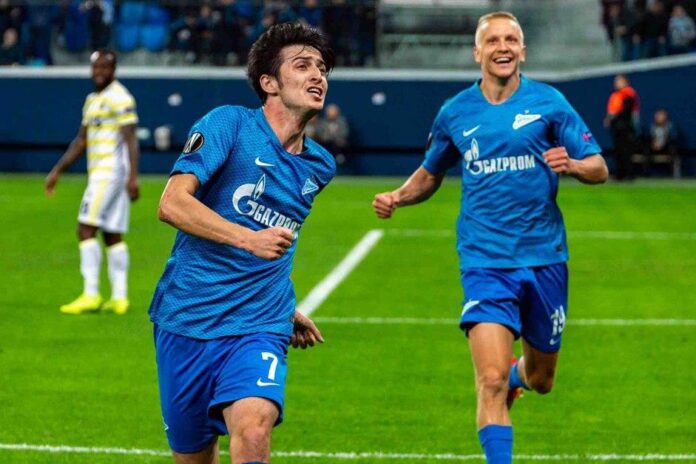 Who is Sardar Azmoun and why do European giants want him? Read on to find out.

Many people would have no idea who you were talking about if you mentioned the name Sardar Azmoun, yet the Iranian player who has been compared to Leo Messi, and you can bet that he has been on the radar of some massive clubs for a long time now.

The 25-year-old was born in Iran, and started his club football career at the age of 9 in Turkmenistan. He played for a few clubs in and around Iran, and during the 2012-13 season, he started to pique the interest of a few European clubs.

January 2103 saw Azmoun move to Rubin Kazan. He had a relatively uneventful first season with the club. He made 8 appearances for the reserve team, and was picked in the matchday squad a number of times, but never made his senior debut.

On the 27th March 2014, Arsenal approached Kazan and made a £2 million offer for the youngster. This offer obviously did not go through, but it did garner the attention of other big clubs such as AC Milan, Juventus, Liverpool, Tottenham and Barcelona.

On the 26th of February 2015, Azmoun was loaned to strugglers FC Rostov for three-and-a-half months, until the end of the season. On the 16th of March he came on as a substitute and scored the winner against Kuban Krasnodar.

At the end of the 2014-15 season, Azmoun decided to extend his stay at Rostov until the end of the 2015-16 season. He continued to play well throughout his time at Rostov, and even though he went through a goal drought, he was able to turn it around and be regarded as one of the most valuable players in the league.

The 2016-2017 season saw some drama come Azmoun’s way. It was thought that Azmoun would return to Kazan, but Rostov triggered his buyout clause. Kazan denied this and continued to claim Azmoun as their player. 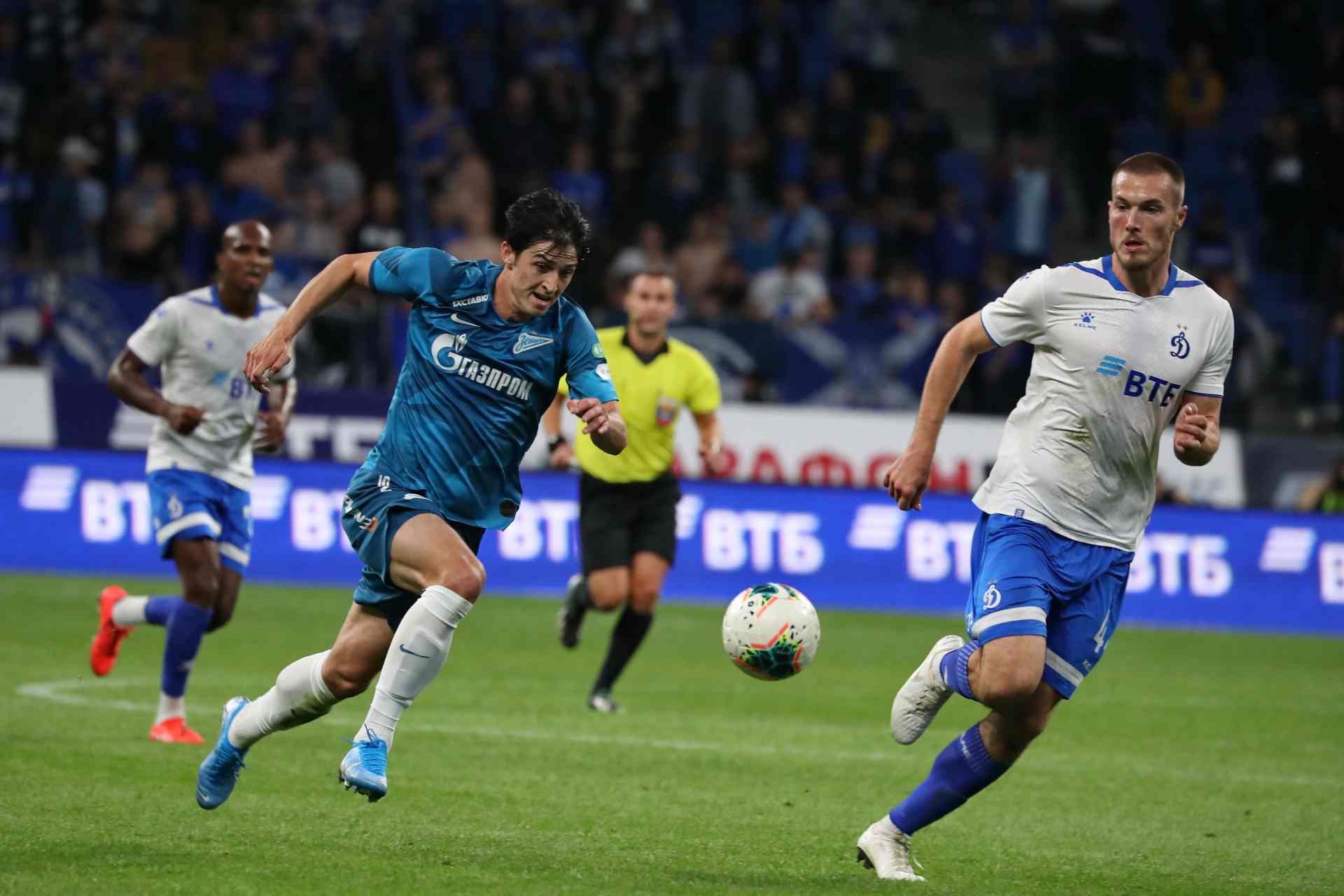 Azmoun’s 2016 season is where he began to really shine. He was scoring consistently, starting consistently, and providing assists for his teammates. This was also the season he garnered the interest of big clubs again, such as Marseille, Liverpool, Arsenal, Borussia Dortmund and Bayer Leverkusen.

February 1st 2019 saw Azmoun move to Zenit St. Petersburg with a 3 and half year deal. On his debut for the club, he scored twice and assisted with another goal in a game against Fenerbache in the Europa League.

Azmoun still has the interest of many big clubs, notably, Liverpool. Liverpool scouts have attended some of his games and the club has definitely been one of the most vocal about signing the Iranian superstar.

Liverpool aren’t the only Premier League team showing interest in him. Both Leicester City and West Ham put the player near the top of their transfer list, not bad for an Iranian player in the less popular Russian Premier League.

Both teams are looking to spend about £15 million on the player, but Zenit reportedly don’t want anything less than £30 million for their starlett. Not surprising considering they could definitely get that money if his form continues like it has.

This is also not the first time Leicester have shown interest in the player. Back in 2018, the Foxes were keeping a very close eye on him and were in the process of making a deal but obviously Azmoun stayed at Kazan.

West Ham are another club with a keen interest in Azmoun. Their two frontmen, Sebastian Haller and Albian Ajeti have both disappointed and underperformed, and a solid striker is exactly what they need.

However, they are going to struggle to meet the £30 million price tag considering the current global health crisis and the loss of revenue that many clubs are facing. This could open the door to a team like Liverpool who have been interested in the player since 2016.

All of that does bring us back to the obvious choice of team if Azmoun was to move to the Premier League. Liverpool can afford him, and considering there are talks of Mo Salah and Sadio Mane making a move away from Anfield, they will need a front man replacement.

All of this will most likely be delayed due to the pandemic and if a transfer was to happen, it would almost definitely be during the next transfer window or at the beginning of next season.

Either way, Sardar Azmoun is definitely a player you should keep your eye on. He has been making waves in Russia, and has been getting the attention of some of the biggest clubs in Europe. If he continues to play the way he is playing, it won’t be long before he is pulling on the jersey of a huge club.