Sa’adi, Cervantes to be honored in Madrid

After a commemorative ceremony in Iran in April to pay tribute to Iranian and Spanish literary giants, they are to be remembered in Madrid in late October.

The Complutense University of Madrid (UCM) will host Sa’adi and Cervantes Conference on October 28-29 with Iranian and Spanish academicians attending.

Ali Asghar Mohammadkhani, the manager of Shahre Ketab (City of Book) International and Cultural Affairs elaborated on the upcoming conference and said, “Shahre Ketab hosted the ceremony to honor Sa’adi and Cervantes on April 21-22 on the occasion of Sa’adi National Day, and we planned a Madrid conference as well to be held in late October in Complutense University of Madrid (UCM). The conference is a concerted effort by Shahre Ketab International and Cultural center, the Center for Sa’adi Studies, Iran’s cultural attaché in Madrid, and UCM, where 11 literary historians and critics will deliver lectures on Sa’adi and Cervantes.”

“Iranian delegation will be in Cervantes’ birthplace in Alcala at the invitation of the University of Alcala, and will have meetings with Spain’s contemporary poets and literary figures. The delegation will also meet Persian literature professors in Madrid and Barcelona Universities,” he concluded. 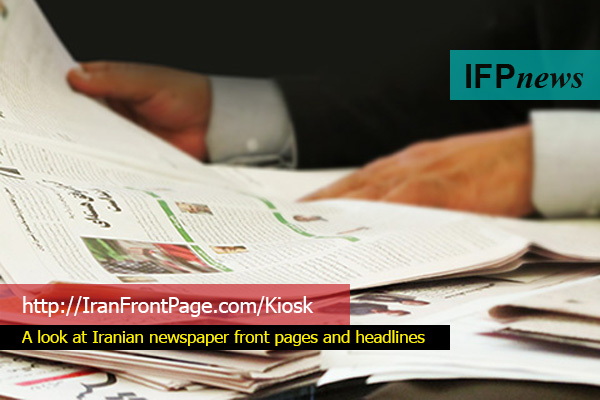